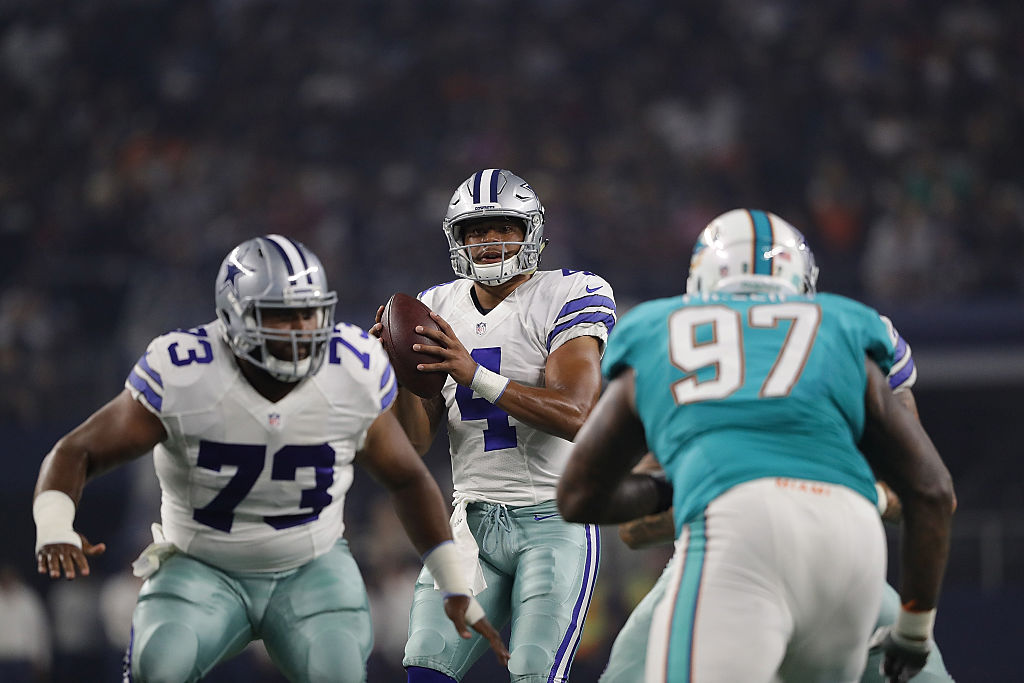 Cowboys vs. Dolphins Could Wind Up Being The Biggest Point Spread In NFL History

Read “Cowboys vs. Dolphins Could Wind Up Being The Biggest Point Spread In NFL History” and other NFL articles from Total Pro Sports.

until the dolphins play the pats again

I hope we hang the first 60 banger on them

Scot said:
I hope we hang the first 60 banger on them

I don’t remember ever seeing a team score 60+ points before
Click to expand... This game concerns me.... I hope this doesn't turn out to be one of those trap games.
That being said, I don't see how the Pats don't have a bigger spread with the Jest being down to their 3rd string qb now.. They looked like an 8th grade b team Monday night. 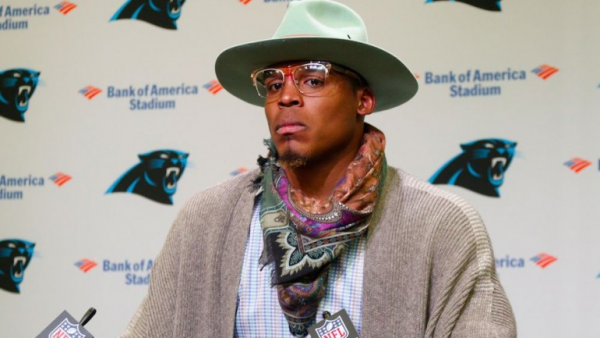 Biggest in NFL history? It's not even the biggest spread this week. Pats are favored by 23.

Ragnar said:
Biggest in NFL history? It's not even the biggest spread this week. Pats are favored by 23.
Click to expand...

cowboys will be playing in miami w/o taco

icup said:
cowboys will be playing in miami w/o taco

Well, he may be celebrating his "freedom" now, but once reality sinks in... 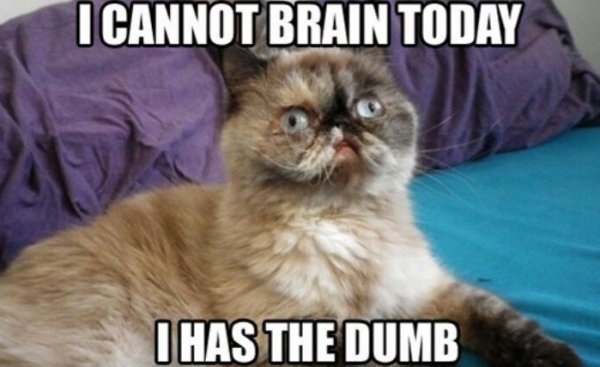 I have a hard time trying to give a shit about Taco whining his way off the team.
Should have worked hard to get on the field instead of riding the 1st round draft status for the pay check.

You know its bad when the jeri jones Cowboys gives up on a first round pick, I hate that fucker with the heat of a 1,000 suns but gotta give him credit for backing his players more than seemingly any other owner (whether that's a net good or bad I don't know).

So you got a serious problem if you're gonna leave Dallas bitching about the atmosphere (unless of course you're bitching because you want winning to be the #1 priority, in that situation, they'd have a case)

I asked a member of the Cowboys organization why didn't it work out for 2017 first-round draft pick Taco Charlton. The one word response I received was "soft."

So in the end, the impression the club had of the defensive end was simple, he was a soft taco. Ouch.
Bottom line, Charlton was a bust. He was considered unworthy of playing in the Cowboys two games to start the 2019 season. Games they easily won.

Charlton got his wish. He has been cut by the Dallas Cowboys. They tried to trade him and no NFL club thought enough of him to make a deal.

Taco went on Twitter Monday a tweeted out "Free Me." It will be interesting to see if he is picked up on waivers. His resume in Dallas is thin with just four sacks in 27 games played.

The Cowboys didn't want their 2017 first-round pick to fail, but he's been a bust. His work ethic was questioned. Another word used to describe Charlton by the club is "entitled." That doesn't fit what Garrett wants on his team. The head coach has a motto for the Cowboys and it is "FIGHT." This year's word is "DRIVEN." Bottom line, Charlton is not the "right kinda guy" for this 2019 Cowboys team.

He never got out of Cowboys defensive coordinator Rod Marinelli's doghouse.
Now I want to know if he has to give back his Hot Boyz chain since he was cut. Only Tank Lawrence can answer that, since he runs the exclusive defensive unit.

Newy: Taco Charlton's Time Ends With Him Being Called 'Soft'

The Dallas Cowboys released 2017 first-round pick Taco Charlton Wednesday. In the end, the impression the club had of the defensive end was simple, he was a soft taco. Ouch.

The dolphins signed Taco
You must log in or register to reply here.