I keep wanting to find reasons to believe in the 2022 Dallas Cowboys. Defense is spectacular, Parsons is all universe, 4-1 with Cooper Rush...but despite all that, concerns keep popping up that I cannot ignore. Mostly from the same two sources, Dak Prescott and the coaching staff.
On the flip side, I keep looking for reasons to not believe in the Minnesota Vikings. Kirk Cousins, typical Vikings crashes of the past, a Dalvin Cook injury away....but here my problem is that they're 8-1 and not going away, finding new ways to win games they normally never win.
Both running games will feed. Star receivers will make plays when put in a position to do so. Each defense will have their moments in the sun. This game is coming down to two things:
1. Will Kevin O'Connell outcoach Mike McCarthy when it matters most?
2. Dak or Cousins, who makes the dumber mistake down the stretch?
I'm in the picks at one of the bars in town. I have no clue which team to pick, I might choose the Vikings there, just because most everyone else will and then at least it won't bite me in the ass if I'm wrong. Here, I'm going to say it's a 26-24 game, but damned if I know which will be which. 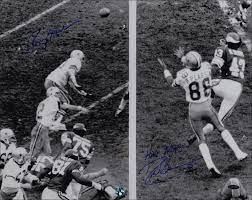 Vikings are for real. Only loss was to those Egals earlier in the season.

I did the #dcuhistorian's job and corrected it 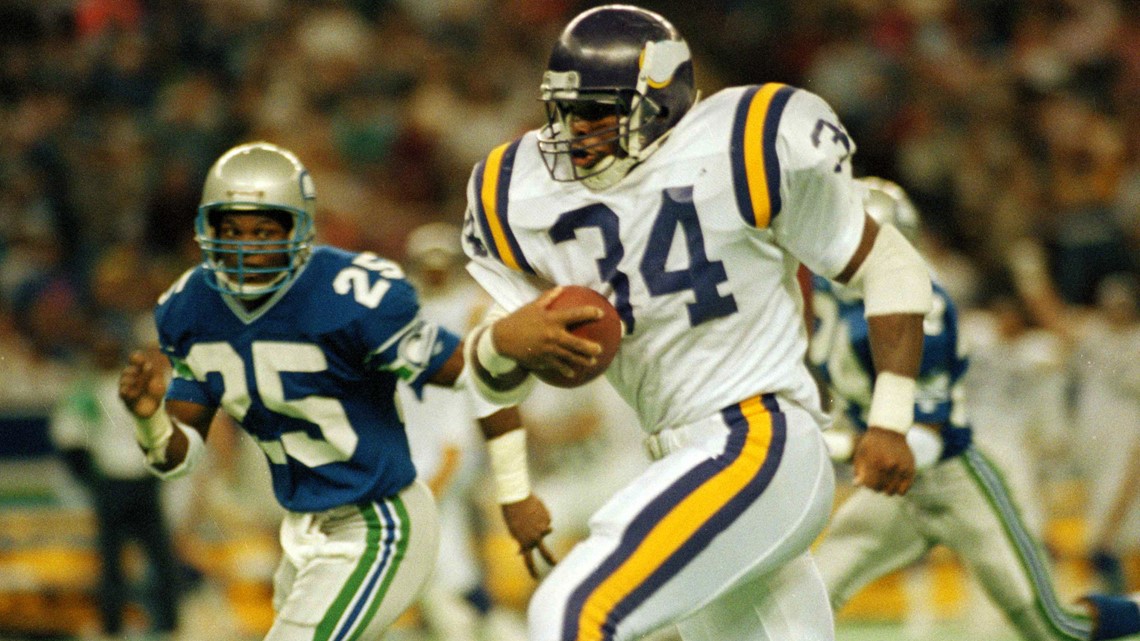 I was really looking forward to watching a game in a real blizzard.

That's in his book. How is it news.
K

Cowboys will be very lucky to win 3 more games this season, right now I believe they are easily headed for a 3 game losing streak
You must log in or register to reply here.
Top Bottom
We've logged