The 49ers haven’t even squared off against the Seahawks yet and Russell Wilson is already causing some problems for them. San Francisco 49ers defensive coordinator Robert Salah has been trying to put together a gameplay ahead of Week 10’s Monday Night Football game vs Seahawks to stop MVP front...
dailysnark.com

There is "concern" that Stafford's hip and back injuries could force him to miss Week 10 against the Bears. The Lions will test him out in pre-game warmups and then make a decision. If he's unable to play, Kenny Golladay, Marvin Jones, Ty Johnson, and T.J. Hockenson will have to be downgraded in fantasy. Expect an announcement 90 minutes before tomorrow's kickoff.

Going Cowboys in a tight one. I cant bring myself to pick Cousins in any capacity.

theoneandonly said:
I cant bring myself to pick Cousins in any capacity.
Click to expand...

Makes it really hard for me to decide this week.


Lions’ QB Matthew Stafford is being told by some not to play Sunday in Chicago because of a back injury that has left him questionable, but he is hoping to try to play through the pain, per sources. No decision is likely until pregame warmups.

will be shown on nbc 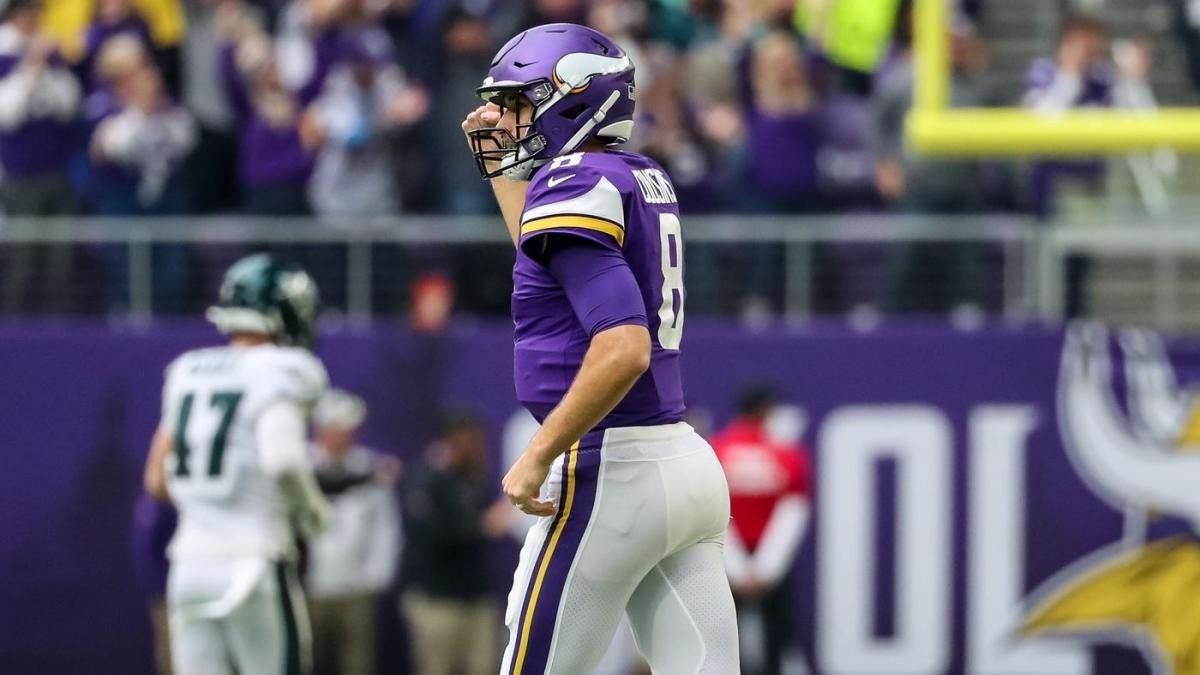 The Vikings actually win a big game on the road against an over .500 team

The Cowboys will get the opportunity to prove they belong with the best teams in the NFC and not beat up on the bad teams, and they have the talent to compete for the Super Bowl. The Vikings get another opportunity to prove they can beat an over .500 team (looking at you Kirk Cousins) and prove they actually are one of the best teams in the NFC. The Vikings average 6.2 yards per play and average 153 rushing yards per game (third in NFL). Dallas's defense will test Dalvin Cook and Alexander Mattison as the Cowboys allow just 97.2 rushing yards per game (11th in NFL), but 4.2 yards per carry. The Cowboys offense will test the Vikings defense as Dallas leads the NFL in yards per game (436.8) and yards per play (6.7). Minnesota allows 95.8 rush yards per game (ninth in NFL) in facing a Cowboys offense that averages 5.0 yards per carry and 149.2 rushing yards a game (fourth in NFL). Both of these teams are evenly matched, but the Vikings secondary will have to stop a Cowboys offense that is first in the league with 8.4 yards per pass. For as good as the Cowboys are, the combined record of the teams they beat are 11-32 with the team having the lone winning record being the Eagles. The Vikings literally have the same issue (only winning team they beat was the Eagles). This game is a toss up, but the Vikings are more battle tested than Dallas. They'll finally win a big game.

Stafford out with broken bones in his back. Jeff Driskell starting against the Bears...

Hot take of the century right there...

Falcons actually looked good for half a second there before they shot themselves in the foot with penalties...

The Browns just failed to get into the end zone on five straight plays from the one yard line...

Giants are down 14-0 to the Jets. Not that beating up the Giants is an accomplishment, but it'd be nice to have at least one other team have lost to the Jets.

Why/how did the Bears not have anyone back to return that punt?

Maveric said:
Giants are down 14-0 to the Jets. Not that beating up the Giants is an accomplishment, but it'd be nice to have at least one other team have lost to the Jets.
Click to expand... 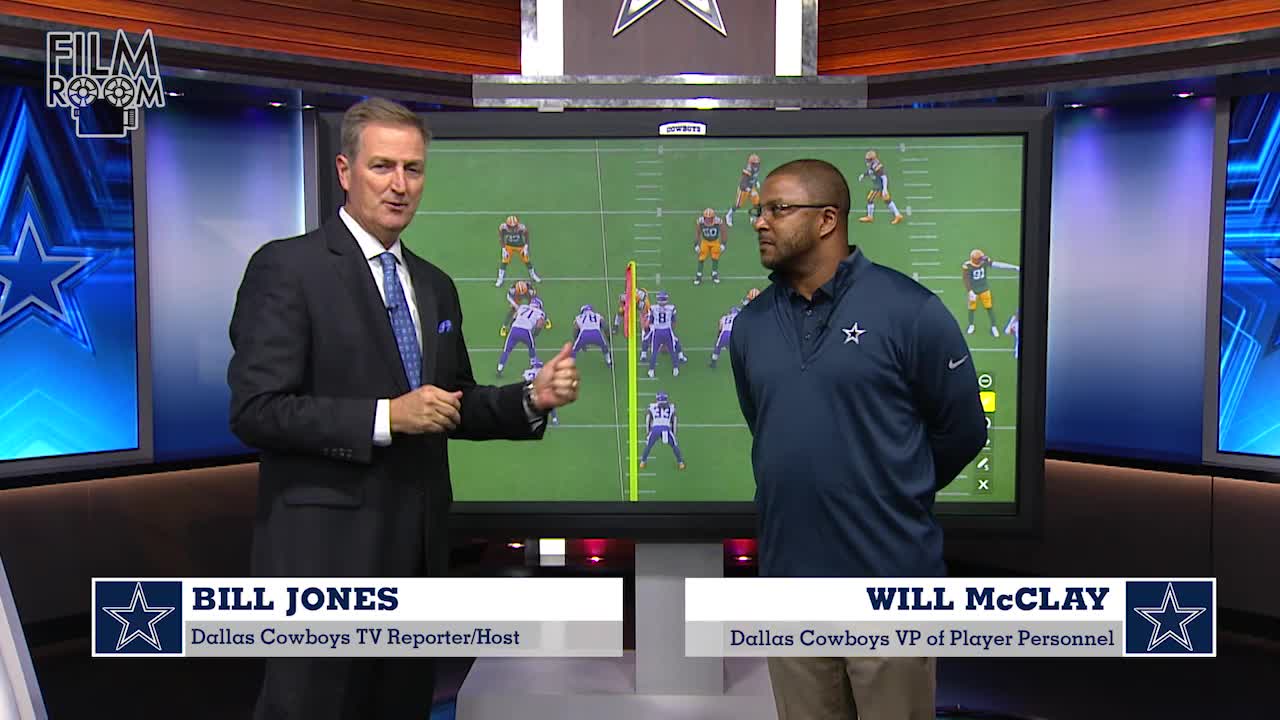 The Vikings bring to town the No. 1 rusher in the NFL this week in Dalvin Cook. Will McClay breaks down what he does best and how the Cowboys can try to contain him.

I did, didn't see the Slayton Show airing on the tv listings...

Gio Bernard was ruled out almost immediately with a knee injury, never good...
You must log in or register to reply here.

Users Who Are Viewing This Thread (Users: 0, Guests: 2)