The USFL Is Back!

Jason Garrett is dusting off is resume as we speak 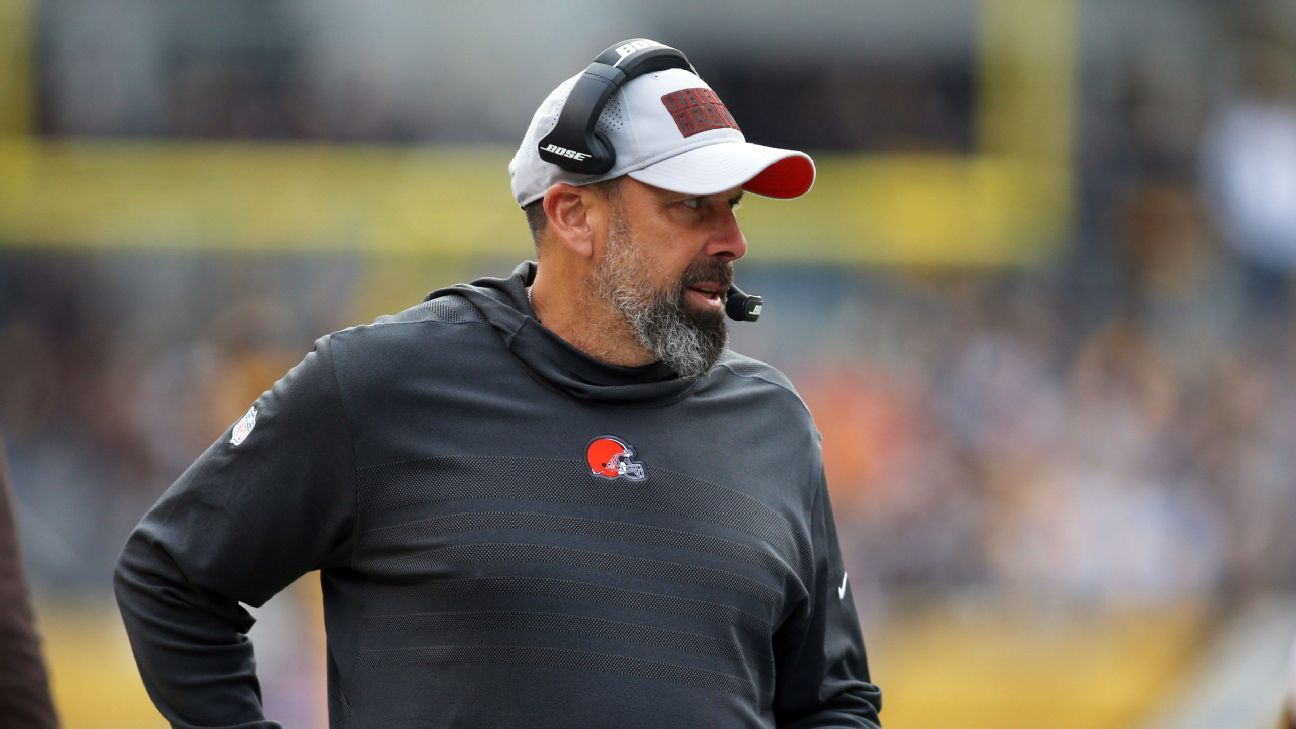 Former NFL head coaches Todd Haley and Mike Riley will be joined by Kevin Sumlin and Bart Andrus as head coaches in the USFL when the eight-team league kicks off April 16.

The USFL on Thursday announced the hiring of its first four head coaches -- Todd Haley, Kevin Sumlin, Mike Riley and Bart Andrus -- with play scheduled to start this spring.

The league will have eight teams, with 10-game regular-season schedules running from April 16 through mid-June, it said.

"Today is a monumental day for the new USFL as we hit the 100 days to kickoff mark," USFL president Brian Woods said in a statement. "To attract Mike Riley and Todd Haley, two former NFL head coaches, Bart Andrus, a former head coach in NFL Europe and CFL, plus an experienced college head coach in Kevin Sumlin, to the USFL, speaks to the quality of the league we're building.

"They all share our belief in high-quality spring football, and we're honored to have them lead their respective teams this year. We can't wait to hit the field!"

Haley, a former NFL head coach with the Kansas City Chiefs, will coach the Tampa Bay Bandits. He went 19-26 with the Chiefs from 2009 to 2011. He since has served as offensive coordinator with the Pittsburgh Steelers and Cleveland Browns, where he was fired in 2018.
Sumlin will return to Houston to coach the USFL's Gamblers. The former University of Houston coach also had stops at Texas A&M and Arizona.

Riley, the former head coach of the Chargers from 1999 to 2001, has been hired by the New Jersey Generals. Riley has had coaching stops at Oregon State and Nebraska in addition to professional jobs with the AAF and XFL.

Andrus, who coached in the CFL (Toronto), UFL (Omaha) and NFL Europe (Amsterdam), will lead the Philadelphia Stars.
The league said the remaining four head coaches -- for the Michigan Panthers, Pittsburgh Maulers, Birmingham Stallions and New Orleans Breakers -- would be announced at a later date.

The USFL was launched in 1983 but crumbled after three seasons because of out-of-control spending and an ill-conceived push led by Donald Trump, then-owner of the Generals, to compete directly against the NFL with a fall season.

In the end, the USFL's most enduring legacy was the $3 judgment it "won" in an antitrust suit against the NFL, a ruling that finished off the league in 1986 before it carried out the Trump-backed move from spring to fall.

The league begins April 16, with Fox Sports, which has a minority equity stake in the company that owns the new USFL, and NBC serving as the league's official broadcast partners.

A player selection meeting will be held Feb. 22-23, and training camps will open March 21. Each team will have a 38-player roster and a seven-member practice squad.

The old USFL was watchable because they competed with the NFL for real stars. This incarnation won't. It'll be XFL-level quality.

bbgun said:
The old USFL was watchable because they competed with the NFL for real stars. This incarnation won't. It'll be XFL-level quality.
Keep reading...

I am hoping they get some quality players.

I'd love it if this is a non-woke/political league that focuses on being real football.

No team owners. FOX Sports owns the league and all teams, all branding, logos. Spring football is something I always enjoyed and glad to see it coming back under a sustainable financial model.

I bet Hershel Walker can still make a come back

Is "he hate me" playing?

theoneandonly said:
Is "he hate me" playing?
Keep reading...

I really hope they stay away from dumbshit and gimmicks with stupid rules.

Dak should play in it to get better.

theoneandonly said:
Is "he hate me" playing?
Keep reading...

He never played in the USFL so why would he play in this incarnation?
You must log in or register to reply here.
Top Bottom
We've logged