why the hell are you filming the bengals ??

Have they gone so low? The Bengals? What are you learning from them? Does the Brown family even care?

The reason is the lamest one they've ever given in their long history of getting caught. Do they really spend the money to fly someone to that game to film a feature that I wouldn't watch if it was on the wall right above the stadium urinals?

Bill Belichick said he had absolutely no knowledge of this.

every excuse the patriots have given in response to this has been flawed. theyre lying again. cheating and pushing the envelope is part of the day-to-day for the organization (mostly bill and ernie adams)

dbair1967 said:
Bill Belichick said he had absolutely no knowledge of this.
Click to expand...

Scot said:
That’s exactly what I always say when I get caught cheating too
Click to expand... 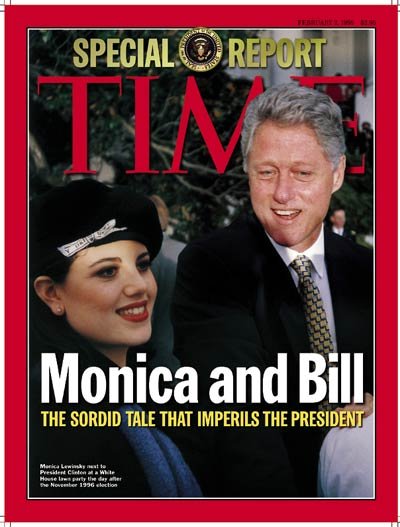 For the owner. Since he can't get his jollies in that massage parlor anymore.

everyone knows that lots of teams do these sorts of things, but the patriots have taken it to another level

I want you ALL to remember, I called down the thunder on these fux.

Doomsday said:
So now I gleefully and lustily howl at this rape bit, it serves them right for rewarding this shithead's machinations. I now fervently hope all bad for NE up to and including catastrophic injuries, more rape allegations, and hell yes even a plane wreck or two.

May the football Gods smite them.
Click to expand...

Thus sayeth Doomsday, thusly shall it happen. Calling down the thunder like no other. But... at the time I didn't know that the NE organization had already been working really hard to smite themselves.


Now... Today I saw the video footage of the Cincinnati security guy confronting the Cheatriots "video crew." In that vid, the video the Cheatriots guy shot, was showing on the screen. It was 8 minutes of guess what? The Bengals sideline. Not anything else. Not the NE advance scout guy they were claiming to be filming, not anything showing the inside of the booth, only and just, the Bengals sideline.

Here's the spot as seen today on Fox NFL Sunday:


For those who ask "why would they want to shoot the hapless Bengals sideline?" I give them this little nugget - The Patriots have not played the Bengals against their new head coach and staff yet! So there you are. Motive, Opportunity, Means. And we all know the mathematical formula in crime. It goes like this for those uninitiated:

Scot said:
Since this is their second time getting caught doing the same shit you would think they would receive a more severe penalty than last time

I bet they don’t even lose a 1st round draft pick this time
Click to expand...

Like every felon who gets caught and serves prison time, they come out of it better at covering their tracks. NOT learning any other lesson, like "don't be doing this shit." Hell no, they study on it more and merely get better at it.

You can bet there's layers and layers of coverage for whisperin Bill on this one. Lots of buffers between himself and the mechanic. 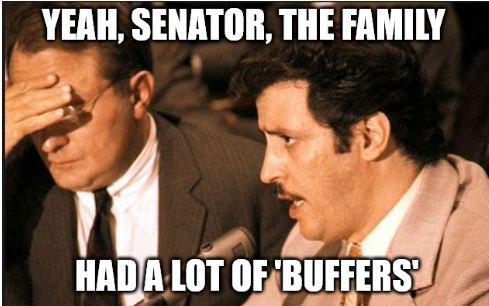 Scot said:
I honestly don’t care if it falls back on Bill or not

I just want the team as a whole to be punished and specifically to lose draft picks
Click to expand...

Only investigation will tell. If the league can't prove the 3rd party contractor doing these "features" was coached to spy, then there's really not much here.

Scot said:
My understanding is that it was a Pats staffer and not a 3rd party
Click to expand...

It's a Pats staffer they were supposed to be filming. The film crew is a 3rd party contractor that's been producing all of their "Do your job" features.

I would imagine that a true production company would film many hours of of film as part of any project. They already have access to the subject of the documentary so what's the value of filming him at that given time.? In any event, everyone has a cell phone/camera so every NFL team is subject to being filmed in an "open" public environment.

Dodger12 said:
I would imagine that a true production company would film many hours of of film as part of any project. They already have access to the subject of the documentary so what's the value of filming him at that given time.? In any event, everyone has a cell phone/camera so every NFL team is subject to being filmed in an "open" public environment.
Click to expand...

its great for the game, adds another layer to the competition and is honestly fun to watch imho

I grew up within a 1/4 mile of where the Cowboys used to practice & we could stand on egg crates to watch or from the balcony on the hotel behind the field. They never gave us kids much hassle for watching from egg crates but they always ran us off from the hotel balcony. I realize that was partly due to them running a business so they didn't want hundreds of kids hanging out on their balconies trying to watch the Cowboys practices but we also heard Landry was paranoid about other teams being able to spy on them from there so they rented out those hotel rooms

plus when George Allen was coach of the Washington Redskins, he was really paranoid about spying which was hilarious to read about and added another layer to the rivalry


I have a similar feeling about air pressure. If your offense wants to play with a deflated ball, fine, but you have to play with that pressure the entire game and on all kicks. So, if a team chooses to completely deflate the ball, good luck passing the ball or kicking field goals, etc.

imho, they need to remove as much legislation from the game as possible, its a distraction, boring to follow and slows down the game not to mention I can no longer have spontaneous excitement about a play because I've been conditioned to expect the rug pulled out from beneath me the inevitable penalty