dbair1967 said:
Hill giving Martin "fits" has to be a positive sign. This guy couldn't show anything last year. Now there's been multiple references during this TC about him really flashing some ability.

Encouraging, but we'll see what happens when the games start.
Click to expand...

It wouldn’t surprise me if it was a typo
N

icup said:
Cowboys have downplayed situation involving WR Amari Cooper. And indeed, perhaps he will be full go in next Sunday’s opener vs. Rams. But it is notable he’s been a limited to non-participant the past four practices (since Aug. 28). Worked today on resistance cords with trainer.
Click to expand...

I told you not to re-sign that soft as Charmin turd. Now he's got an excuse to fail at yet another road game. 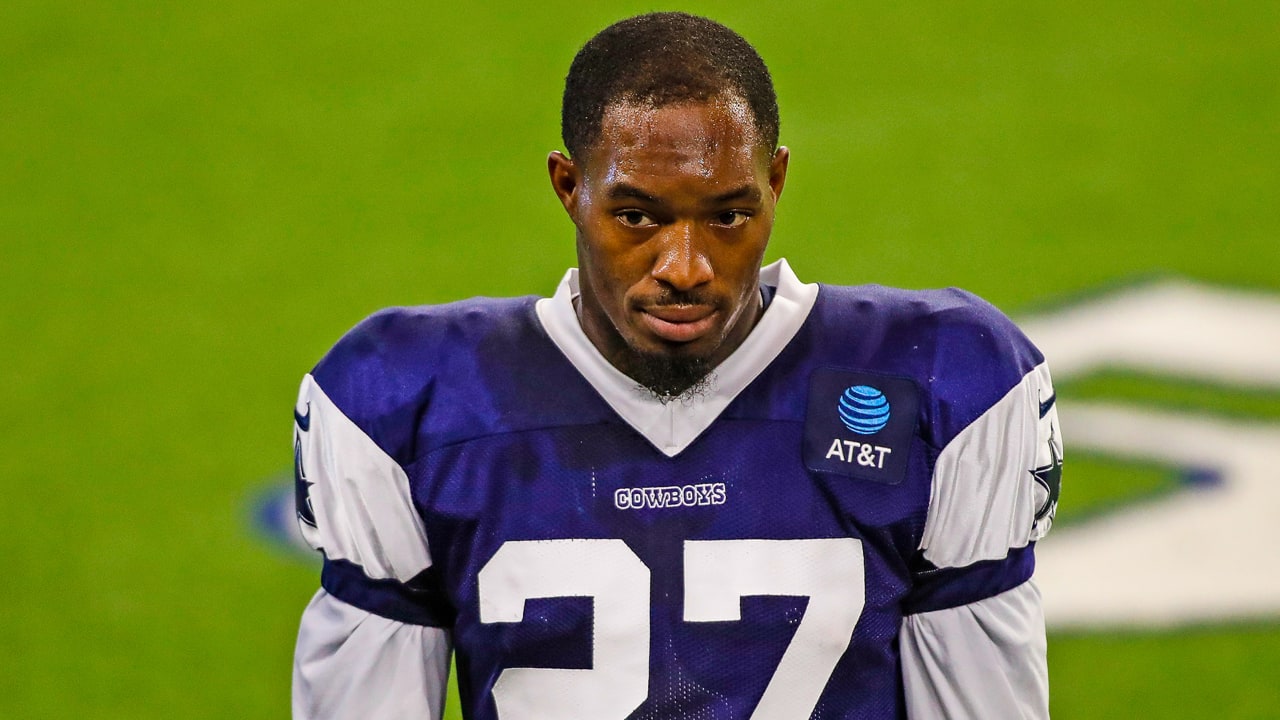 It was widely assumed that Ha Ha Clinton-Dix would man one of the Cowboys’ starting safety jobs in 2020, but it wasn’t meant to be. The team opted to release the veteran safety on Thursday afternoon.

The guy has to take the rock in the redzone from a QB that no one fears on that part of the field. As much as I dislike Dak (as a QB), I'm willing to see if MM can do something with him.

This dude is a fucking retard. So the guy says Zeke sux in short yardage, sux when there are 7 or more in the box and sux when there only rushing against 6 or fewer guys in the box, but his yds per carry for the season was 4.5

This was a "down" year for him, yet he still finished 4th in the league in rushing yds, 2nd in rush attempts, 1st in rushing 1st downs and 4th in rushing tds.

The only thing "maddening" about this is the guy's research apparently sux and he is a fucktard.

Have no idea who this guy is, but he says this:

Many had wondered what sort of roster adjustments would be done to account for Covid, here you go:

He doesn’t have to be a brain surgeon, he only has to get to the QB.

Gregory used up his second chance before his first off season

Which means he’s most likely going to have to pass a drug test each week until then as one of his conditions.

I have zero faith he will make it to week 6 without getting dinged again. Testing positive for Weed may be acceptable now. But this big dummy will just test positive for a banned PED, or he will get caught doing lines of coke in his car in the parking lot, or he will be seen drinking some Purple Drank or Syzzzuuuurp in the shower.

I wish him well and wish him good luck. I just have zero faith that he won’t fuck up his 8th 2nd chance!

If dallas blitzes more like its assumed they will, they got options at the very least
You must log in or register to reply here.

Users Who Are Viewing This Thread (Users: 0, Guests: 2)