The Browns are playing like they haven’t been laid in a decade and they finally got them some!

2 Big Ben INT’s later and it’s already 28-0 Browns and the first quarter isn’t even over yet! 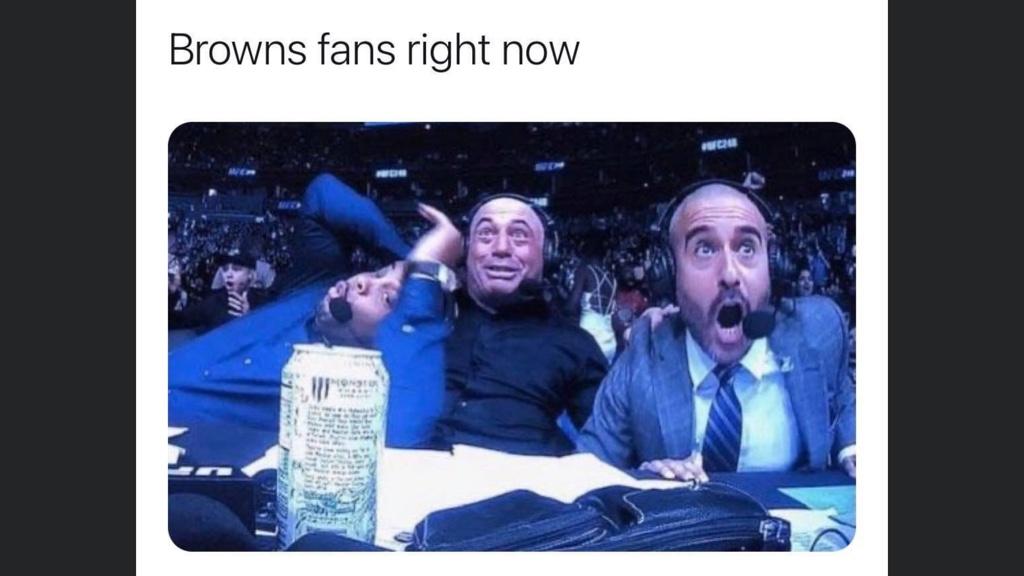 Even when the Steelers wideouts are wide open, they still aren't catching anything smoothly.

Of course, as soon as I say that JuJu breaks a big gain...

JuJu with a touchdown. Damn, if the Browns are going to start being the Browns this might not be over yet...

Hopefully he retires with these stats for his last game

We should try that next season but with our GM

Doomsday said:
We should be deeply concerned about Washington going forward. They have themselves a great HC, a great DL, just found a "magic ingredient" QB, and still will have Alex Smith.
Keep reading...

Meh. I wouldn't put too much stock in their QB. Fresh legs. Playing one playoff game is different from an entire season.

Who would you want to see in the Super Bowl and why?

For me I hate the Packers so fuck them

As for the Bucs I’m not opposed to them being in. I hated Brady as a Patriot but I’m indifferent with him on the Bucs. I wouldn’t mind seeing him get a SB on his own while BB sits at home watching from his couch. Maybe that will stop the one can’t win without the other one debate.

Not a big Ravens fan so I’d rather see the Bills move on and play the Chiefs for the AFC Championship game.

I’m indifferent to the Browns but wouldn’t mind seeing them move on. They’ve never did anything to me.

The Bills are interesting to me and I wouldn’t mind seeing them move on to the SB. If for no other reason than to see them lap us back to the SB. Because fuck Jerry!

The Chiefs are just fun to watch, or I should say that Mahomes is. So I’m good with them moving on.

I guess that was a really long post to say I really don’t care who plays in the SB as long as it’s not the Packers! Because fuck the Packers! 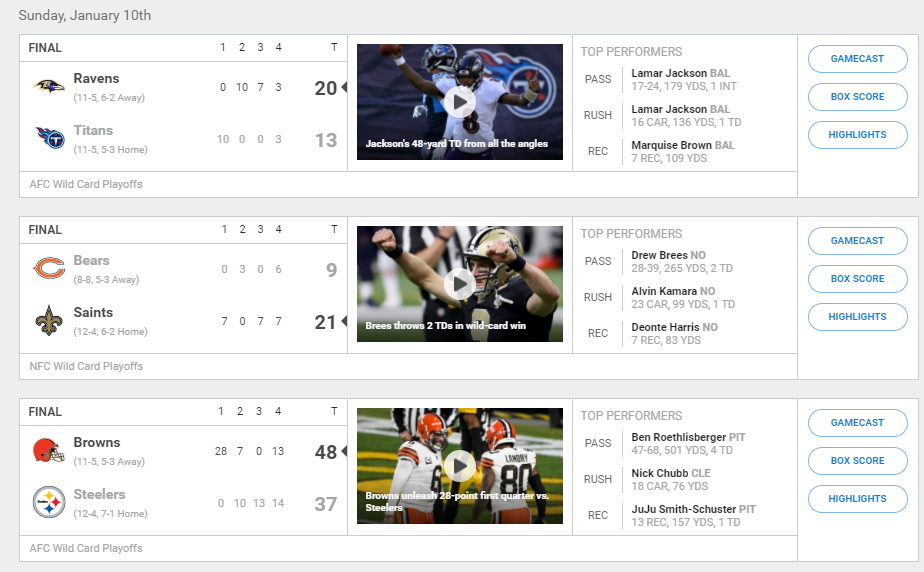 here the bracket so far: 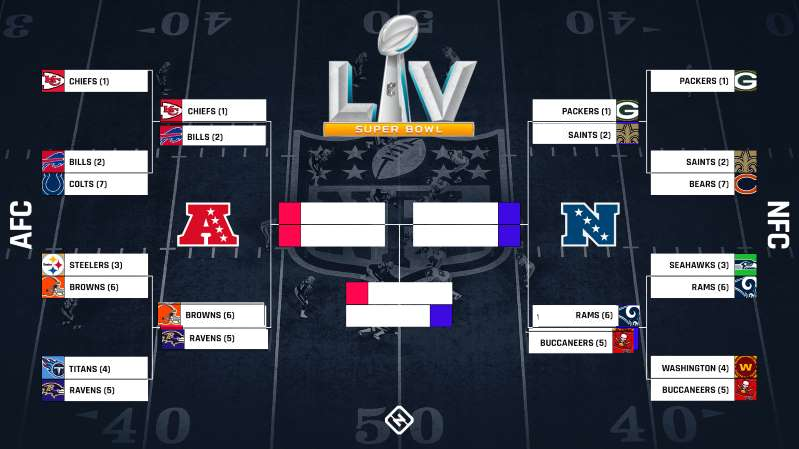 I didn't watch two minutes of football from this past weekend and won't watch any of the remaining games either. Fuck Goodell and his shitpile league of players.

here the bracket so far:

Your bracket is wrong dude.

Why is it wrong? It’s based on who won the game.

internetking said:
Why is it wrong? It’s based on who won the game.
Keep reading...

They've got this amazing thing on ESPN.com where you can view the upcoming schedule of games.

Check out this NFL Schedule, sortable by date and including information on game time, network coverage, and more!

internetking said:
Why is it wrong? It’s based on who won the game.
Keep reading...

You would NEVER have the #1 and #2 seed matched up in the divisional round. That's what's wrong. Your way ain't how it fucken works. NFL fans can see that in a glance.

I didn't watch two minutes of football from this past weekend and won't watch any of the remaining games either. Fuck Goodell and his shitpile league of players.
Keep reading...

why would you watch Dallas games but boycott good teams?

Why you gotta hate?

One good thing that came from Brady leaving the Patriots is that it caused New England to have their first losing season in 19 years. So Tom Landry’s record of 20 straight winning season remains intact and likely to never be broken with how free agency has fucked up this league
You must log in or register to reply here.
Top Bottom
We've logged