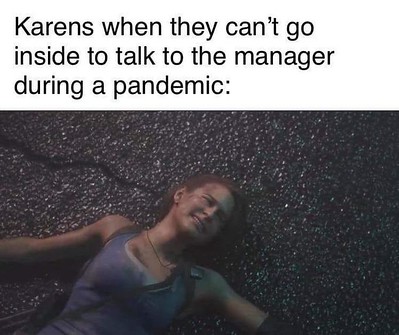 her face is in the dictionary next to the word ****

look her up. shelly lewis. nutjob

ok so i guess i cannot say **** on this website

lets just say she is a

c
u
next
tuesday

I said a while ago that this guy was a nut job. he's a career government bureaucrat making $400,000 a year, hasn't seen a patient in 40 years (maybe never), and used flawed models to counsel the President. He's been wrong more than he's been right.

And some governors are just nut jobs themselves. They're willing to sacrifice their citizens and states to let this thing drag out as long as possible in an effort to affect the election. Radical jackoffs....... 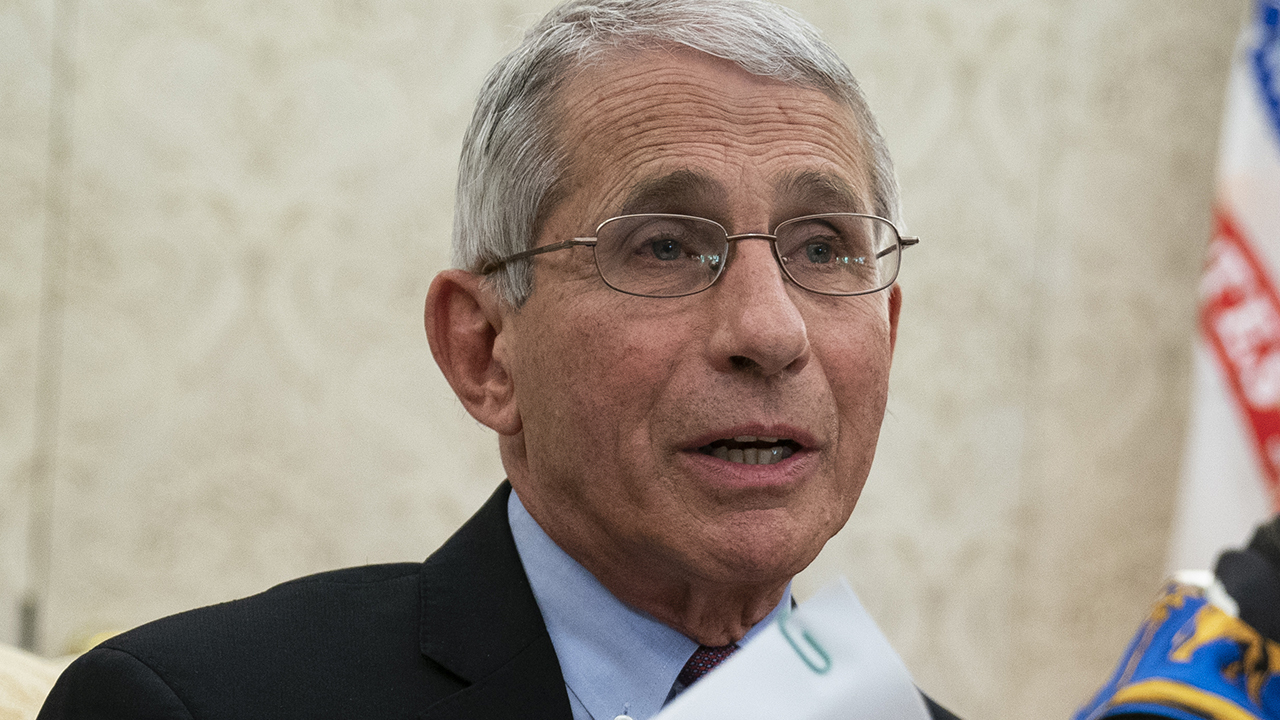 Strict crackdowns on large gatherings and other orders, such as for home quarantines, were needed when the coronavirus first hit the nation, but those rules can now begin to be lifted in many parts of the country, Fauci said during an interview on CNBC.

“I don’t want people to think that any of us feel that staying locked down for a prolonged period of time is the way to go,” the member of the White House coronavirus task force said.

“But now is the time, depending upon where you are and what your situation is, to begin to seriously look at reopening the economy, reopening the country to try to get back to some degree of normal.”

He warned, however, against reckless reopenings and called for the use of “very significant precautions” as restrictions are lifted.


“In general, I think most of the country is doing it in a prudent way,” he said. “There are obviously some situations where people might be jumping over that. I just say, ‘Please, proceed with caution if you’re going to do that.’”

Fauci’s comments came one day after two top Republicans – Sen. Rand Paul of Kentucky and Rep. Andy Biggs of Arizona – wrote in an op-ed that Fauci’s initial safety recommendations had “emasculated” the nation’s health care system and “ruined” its economy.

“Fauci and company have relied on models that were later found to be deficient. He even has suggested that he can’t rely on any of the models, especially if the underlying assumptions are wrong,” the pair wrote in USA Today. “Yet, Fauci persists in advocating policies that have emasculated the medical care system and ruined the economy.”

They also pointed to Fauci's testimony last week before a Senate committee that opening too soon would “result in needless suffering and death.”

“What about the countless stories of needless suffering and death produced by Fauci’s one-size-fits-all approach to public health?” Paul and Biggs asked.

They called for policies based on trusting the risk assessment of the American people rather than a federal government mandate.

Earlier Friday, Fauci said it was “conceivable” that the U.S. could begin to distribute a coronavirus vaccine by December.

“Back in January of this year when we started the phase 1 trial, I said it would likely be between a year and 18 months before we would have a vaccine,” Fauci said during an interview on NPR. “I think that schedule is still intact.

“I think it is conceivable,” he continued, “if we don’t run into things that are, as they say, unanticipated setbacks, that we could have a vaccine that we could be beginning to deploy at the end of this calendar year, December 2020, or into January, 2021.”

We've had our first intoxication manslaughter charge since the bars opened back up Friday.

A 29-year-old man died Friday night after striking a truck driven by a suspected drunken driver who failed to yield, Dallas police say.

At about 8:20 p.m., the motorcyclist hit the left side of a Ford F-150 that did not yield the right of way from a stop at Ranchero Lane and Duncanville Road.

Alejandro Ortiz was ejected from the motorcycle and taken to a local hospital, where he died, police said.

The driver of the Ford, 60-year-old Bryan Howard, was found to be intoxicated and was arrested, police said.

Howard was being held in the Dallas County jail and faces an intoxication manslaughter charge. His bail has not been set. 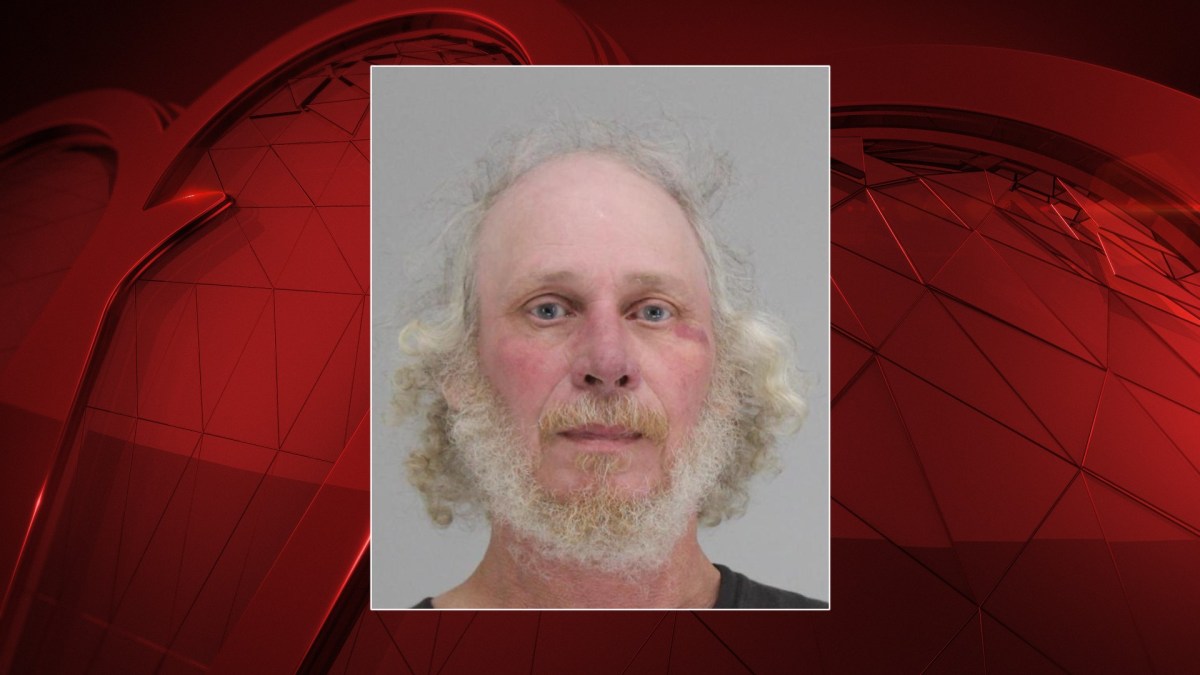 A 29-year-old man died Friday night after striking a truck driven by a suspected drunken driver who failed to yield, Dallas police say. At about 8:20 p.m., the motorcyclist hit the left side of a Ford F-150 that did not yield the right of way from a stop at Ranchero Lane and Duncanville Road... 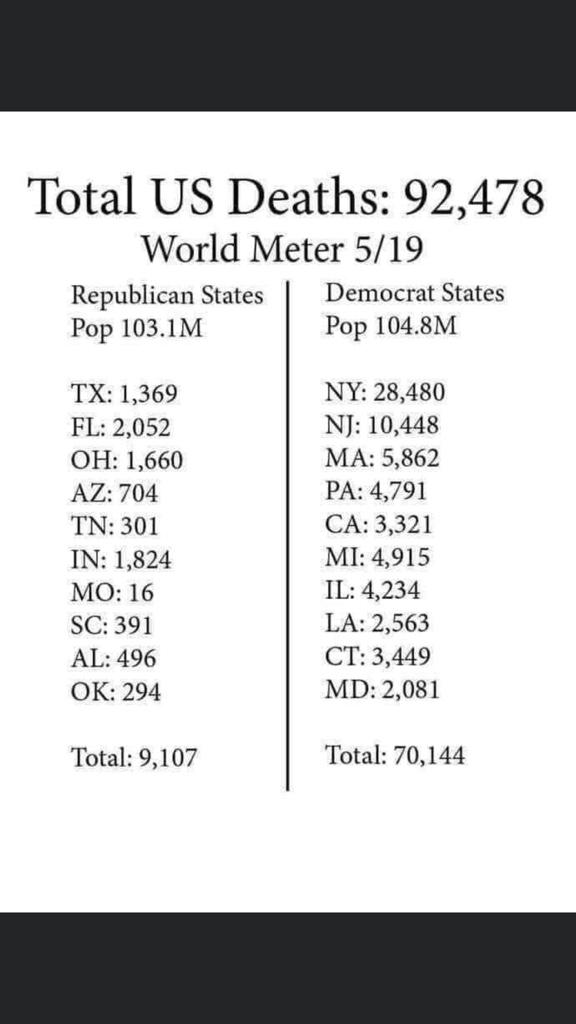 A study of 96,000 patients indicting the benefits of hydroxychloroquine on coronavirus-stricken patients used to attack Trump has been retracted.

3700 cases in my area, 90 percent of which are due to the multiple beef packing houses in the region... 2000 recoveries reported. Area has approx 300k population in space the size of the state of Montana. Hospitals were never stressed, there have been no shortages of ventilators or PPE, and the "curve" is collapsing.

A study of 96,000 patients indicting the benefits of hydroxychloroquine on coronavirus-stricken patients used to attack Trump has been retracted.

Even when it's just a pack of fucking lies. Like we knew from the jump.

Even when it's just a pack of fucking lies. Like we knew from the jump.
Keep reading...

Anything to discredit Trump. Including lie, cheat and steal. It's more about Trump then it is HCQ. 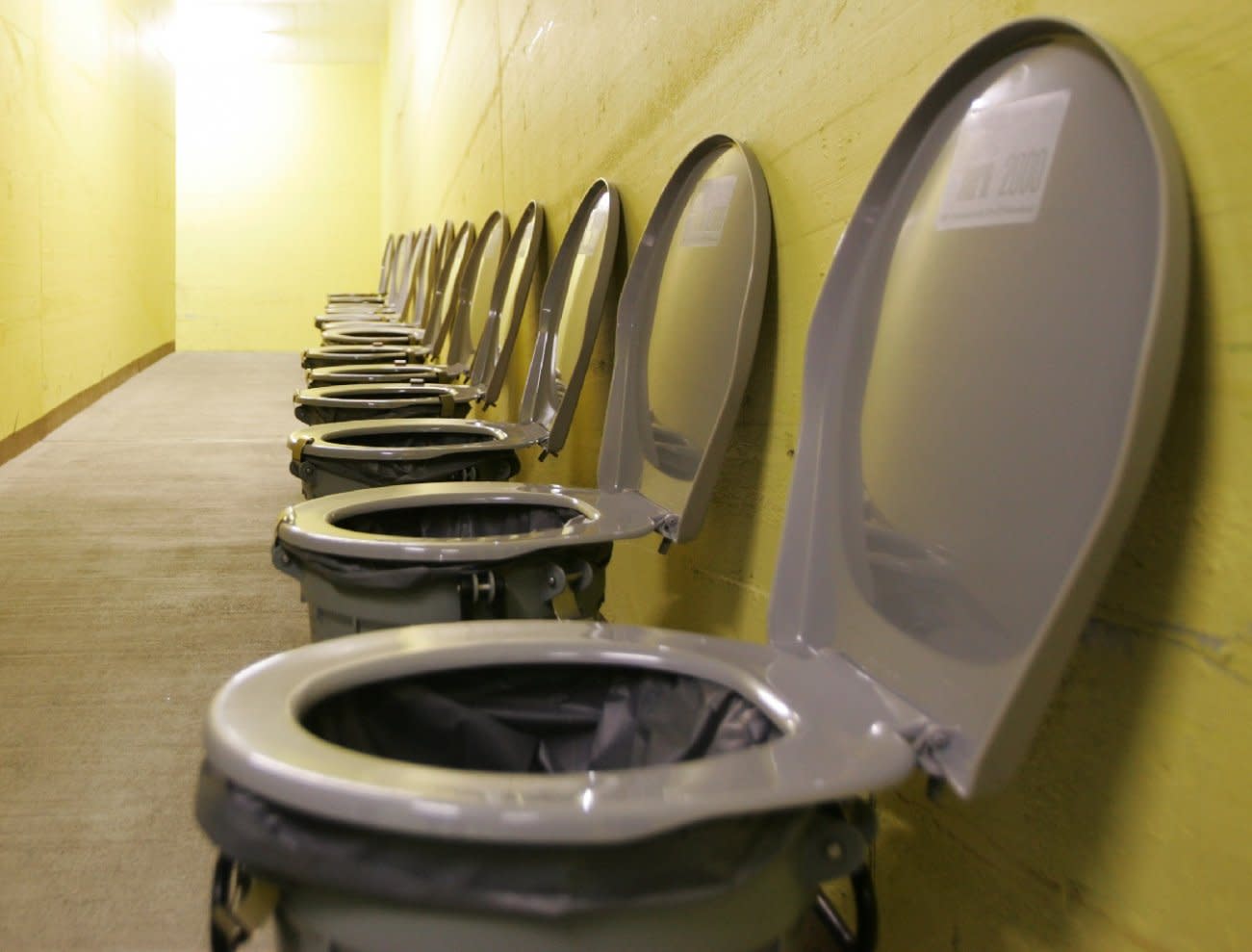 Public Bathrooms are a Coronavirus Nightmare You Need To Worry About

Public restrooms aren’t known for cleanliness to begin with.

I win the internet. 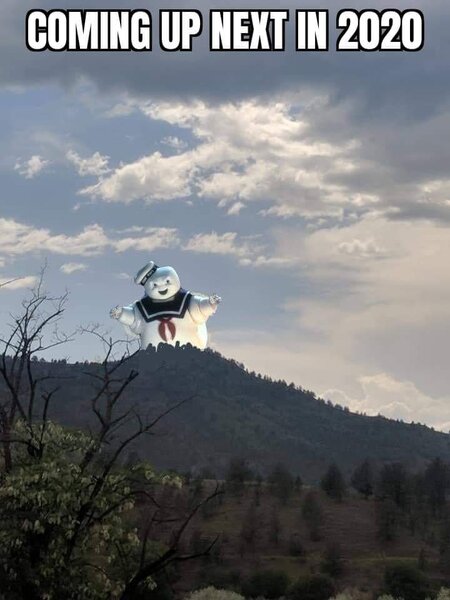 icup said:
calm down dude i dont wany my taxes to goto paying for transporting this motherfucker to a giant marshmellow sanctuary in a reasonable climate so that he can live his life in peace away from us horrible humans
Keep reading...

Like hell... He's gonna destroy our cities. More efficiently than the rioters can!

Oh wait a sec, they would parade around in the stay puffed marshmallow mans outfit in solidarity with him, never mind