Redemption for us when Garrett Gone

Doomsday said:
There's no signing deadline for coaches. Team that wants him can wait. It's not comparable.
Click to expand...

No, but there is a timetable where all the “desired” HC positions could already be filled

Just like with Dez, is wasn’t so much a contract issue as it was the other teams in need of a WR had already signed one and were no longer in need of one

Ian Rappaport is now also reporting that he has been fired

Scot said:
No, but there is a timetable where all the “desired” HC positions could already be filled
Click to expand...

The team that really wants him, knows they'll have to wait until his contract expires. There's no rush, for that team. There IS a rush, to sign players.

Straight from the NFL APP

A season that spun from seeming Super Bowl contention to playoff hopes squandered has marked the end of Jason Garrett's run leading the Cowboys.

After days of meetings, speculation and news of no news, the Cowboys are moving on without the second-longest-tenured coach in franchise history.

While Garrett's ousting isn't terribly surprising, how long it took after the conclusion of the regular season was an unpredictable turn that elongated Dallas' season-long soap opera.

The two sides will part after a long marriage that began with Garrett as a backup quarterback for seven of his eight NFL seasons from 1993-1999. From there, Garrett joined the coaching ranks as Dallas' offensive coordinator under Wade Phillips in 2007. He remained in that capacity until 2010, when he replaced Phillips as interim coach after a 1-7 start. Since then, Garrett compiled an 85-67 record as the Cowboys coach, including a victory over the rival Redskins in the 2019 finale that ended the tumultuous campaign on a winning note.” 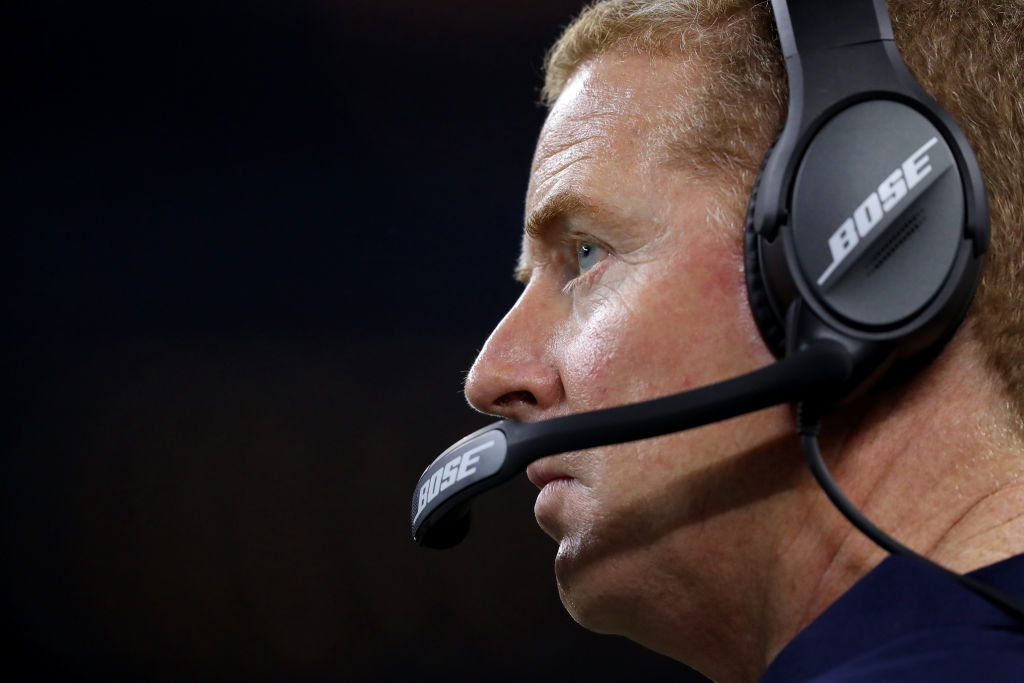 Doomsday said:
If true I'm almost sure though that they're exercising their right to not allow any other team to talk to him. Keep him from going anywhere until after the 14th.
Click to expand...

NBC reported it at halftime too, and couldn't help but add, "Announced in the slot the team would have been playing in, had they won the NFC East."

I still won’t believe it until I see him in an opposing teams polo, well that or an apron from a grocery store as he’s bagging groceries in his new position as head bagger

Wonder if we are to assume its just a coincidence this was announced the same day of McCarthy's 2nd day of interviews, which reportedly went "extremely well" 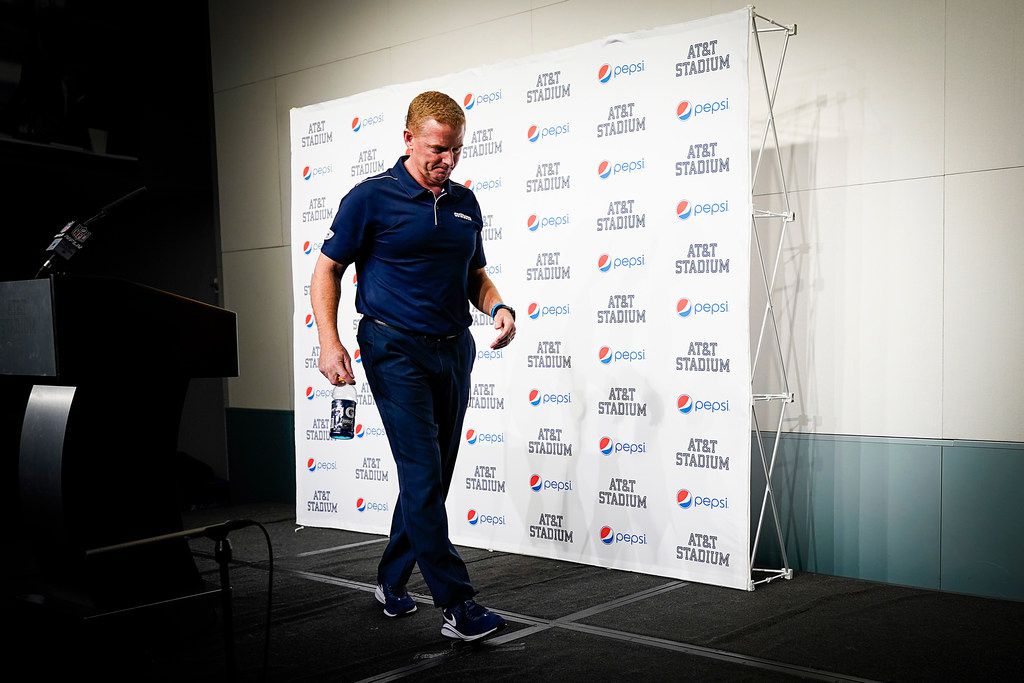 The Cowboys played a total of 165 games (regular season and playoffs) this decade. Jason Garrett was the head coach for 157 of those games.

No more. The franchise has decided to move on from the second longest-tenured coach in franchise history.

Inability to get beyond divisional round
The charge from ownership entering this season was clear. If Garrett was unable to nudge his team past the second round of the playoffs, if it stalled short of the NFC Championship Game again, Garrett could no longer point to how this group was building and progressing under his leadership. He finishes his tenure with a 2-3 postseason record, with all three of those losses coming in the divisional round.

Game management
A recurring issue throughout his tenure. Garrett would methodically and meticulously put together a plan going into a game, then be slow to adapt if it didn’t work once the game was underway. He would eventually alter the team’s approach, but usually too late, not wanting to abandon his initial plan too quickly for a decision based in the heat of the moment. The Cowboys were 0-8 when trailing at halftime this season and 1-13 over the last two seasons.

Inconsistency
Garrett preaches consistency. It’s a core principle. Yet the Cowboys never made the playoffs in back-to-back seasons in his nine full seasons. It didn’t put together back-to-back winning seasons until 2016 and ’17. Dallas was 13-3 in ’16 with a rookie quarterback in Dak Prescott and a rookie running back in Ezekiel Elliott. Four years later, it finished 8-8 and missed the playoffs. This nucleus hasn’t improved. It’s taken a significant step back.

Coaching staff
Garrett’s apprenticeship was brief. He was a quarterbacks coach for two years in Miami before assuming the reins as the Cowboys offensive coordinator in ’07. Three-and-a-half seasons later, he was elevated to head coach. Garrett’s coaching network was sparse because he didn’t come up through the ranks, and it showed. His staff was often a hodgepodge with hits and misses along the way. Name the assistants who blossomed under his guidance to go onto better jobs in the NFL? Indianapolis defensive coordinator Matt Eberflus is one of the few.

Fan appeasement
One reason Jerry Jones didn’t extend Garrett’s contract entering this season is because he knew he couldn’t sell it to the Dallas fan base. The fans are the one constituency the head coach didn’t cultivate. While willing to show his true self to those in the organization, Garrett was reluctant to be forthcoming with the media and by extension the fans, not wanting to betray any confidences or reveal too much. His disciplined approach came across as robotic and insincere. This undercut his standing with a large portion of the fan base and made him an easy target for their frustrations.

Jerruh doesn't give two shits about the fan base. That's a stupid part of that article.

dbair1967 said:
Wonder if we are to assume its just a coincidence this was announced the same day of McCarthy's 2nd day of interviews, which reportedly went "extremely well"
Click to expand...

If "fan appeasement" were part of this decision making process, Garrett would have been gone after the 3rd straight 8-8 season and 3rd straight loss in win or go home game.
You must log in or register to reply here.