My wife needs one of these now that she's working from home... 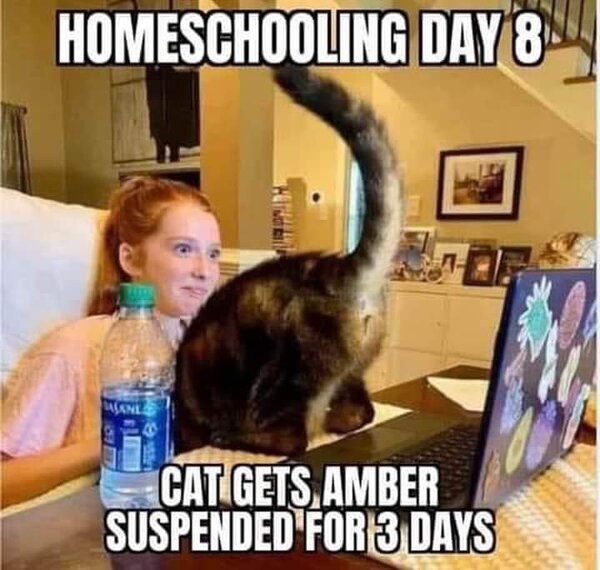 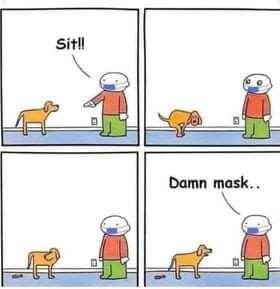 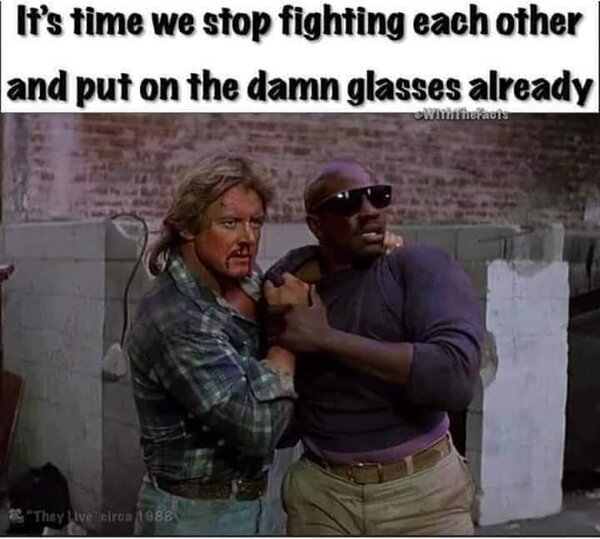 W-Football team??? WTF, I have not paid much attention to football nor will I until they start respecting the flag and the country but are the Skins actually calling themselves the W Football Team or is that the media doing that? I know they agreed to look into changing the name. Are they still wearing Redskin uniforms and logos are are they generic?

Yes that is real

A few years back when the talk started about the redskins changing their name some guy sat down and came up with every possible name he could think of that the Redskins were either considering or might possibly want to change to and he had the wisdom to go out and copyright each name. So now if the Redskins want to change their name they are going to have to pay this guy whatever his asking price is. There was supposed to be some legal battle over one of the names but as you can see it has not been settled yet.

As for the uni’s, they are different and new. They have the players number on the helmet and the redskin logo is gone now. The red color is different too.

They are now known as the Washington Football Team

How shitty is that?

But hey, they beat the Eagles for us yesterday, so there’s that! 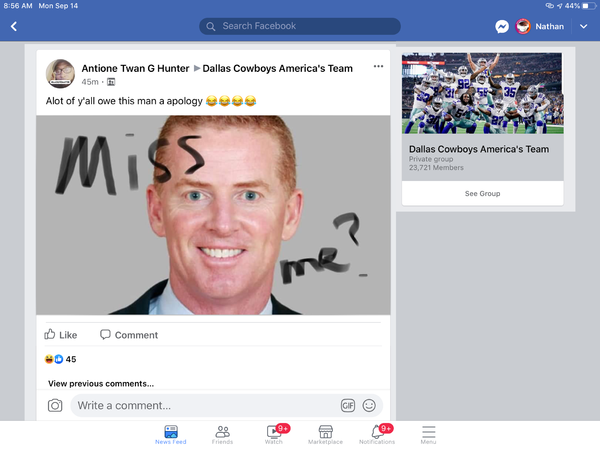 Lol. Fuck no... good riddance lol
You must log in or register to reply here.

Users Who Are Viewing This Thread (Users: 0, Guests: 6)