Cuts, signings, trades and more from around the league

Dew Brees needs surgery on his thumb. It’s apparently the ligament that needs to be repaired. He will miss 6 or more weeks

The representative for Jacksonville Jaguars All-Pro corner Jalen Ramsey has requested a trade, according to Adam Schefter.

In all his infinite wisdom....

Taco Charlton has asked to be traded

It looks like Eli’s time in New York if finally over. They are starting the kid instead of him next week.

Cowboys owner Jerry Jones said after the season opener a deal with Dak Prescott was “imminent.” Nine days have passed, but the Cowboys remain confident they are close to a contract extension with their quarterback.

Stephen Jones, the team’s executive vice president, said on SiriusXM’s Mad Dog Sports Radio this week that “there’s not a big difference” between where the Cowboys are and where Prescott’s representatives are in negotiations.

“We’re already up there in rare air in terms of where the money is,” Stephen Jones said on Schein on Sports.

The Rams signed Jared Goff to a four-year, $134 million contract extension earlier this month that included a record $110 million guaranteed. So, Jones was asked if he meant a deal for Prescott will exceed Goff’s deal.

“I wouldn’t say it’s fair to say that,” Stephen Jones said. “Any time you get in that top-five area, you think a lot of somebody.”

So the sides remain close to a deal, will continue to work on a deal and will get a deal done. It may not be “imminent” by Jerry Jones’ definition of “days,” but Prescott isn’t going anywhere.

“I know that they want to basically make this as thorough, I’ll use that word, or they don’t want to leave a stone unturned, and ‘they’ being, not Dak, his team, you must call it, which is his agents and the people that advise him,” Jerry Jones said Tuesday on his radio show on 105.3 The Fan. “No, it doesn’t surprise me [that it’s not done yet]. It doesn’t bother me a bit. I look at Dak long-term and this is a short-term thing. It obviously doesn’t affect him playing football not to have an extension. So, all of that is a good thing.”

Prescott is off to a hot start, with his seven touchdown passes tied for first, his 142.9 passer rating third and his 674 passing yards third among NFL quarterbacks.

Jalen Ramsey has officially requested a trade out of Jacksonville

I personally have zero interest in adding another team cancer to the Cowboys no matter how talented he may be. It seems like we have finally got rid of most of those type of players and I have no interest in having another Diva on our team.

Once we release Taco the transition should be complete

Scot said:
This isn’t roster news but the Shegulls had to cancel their Wednesday full contact padded practice and switch to a walk thru because they have so many injuries

I read on the espn tracker that the eagles did the same thing mid practice... Switched from practice to a walkthrough....
It's got to suck when you can't run a practice because you have so manybfolks dinged up.

Maybe this rash of injuries might convince some teams that yes, on-field playing time during preseason does have value. QB included. Make Preseason Great Again!

Doomsday said:
Maybe this rash of injuries might convince some teams that yes, on-field playing time during preseason does have value. QB included. Make Preseason Great Again!
Click to expand...

never gonna happen, it'll only get worse from here

Now players can throw fits and get off their team, I expect this tactic to increase going forward 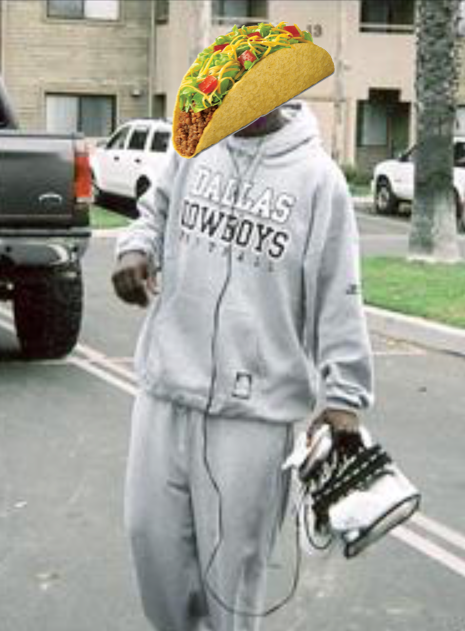 Now players can throw fits and get off their team, I expect this tactic to increase going forward
Click to expand...

Brown's tenure as a member of the Patriots lasted 11 days.

The Chargers were never welcome here in L.A.

None of us wanted them here. They can’t even sell out a 25k seat stadium last season or this season. What makes the team think they will be able to sell the 70k-100k seats in the new stadium when they start to play there.

The Chargers had a projected income of $400 million in PSL’s but have been struggling to sell them. They have since adjusted that projected total down to $150 million (and still can’t sell that amount)

Hopefully this shit will fall thru and they will kick the Chargers to the curb and straight out of LA for good.

The stadium is coming along nicely

I was just there last week and they are finally starting to skin the outside. So it’s starting to look like the renderings we’ve seen. This is a bad picture but it’s the only one I could get while at a stop light. The other side of the stadium is skinned and is looking pretty good

There is reportedly friction between the Rams and Chargers over their new stadium.

www.thebiglead.com
You must log in or register to reply here.