Doomsday said:
In their eight game win streak this D shut down the likes of Brees, Rodgers and then Mahomes. Makes it pretty easy for any offense to win when the D is only giving up 16ppg.

Give me stellar defense every time. Then we talk QB. The team with the hottest young QB to ever hit the stage managed 9 measly points.
Keep reading...

No doubt. I just think Brady makes everyone around him better. Whether it's work ethic or drive to be successful. From 7 and 9 to SB champs.....

Dodger12 said:
I just think Brady makes everyone around him better. Whether it's work ethic or drive to be successful.
Keep reading...

Nobody wants to let him down, that's apparent. But that radiates from Arians as well. You absolutely positively MUST have a HC and a QB who detest losing. Who fucking hate it. Who lose sleep over it. They can't eat, can't enjoy life if they lose. That's what resonates to the rest of the team and sets the tone.

Doomsday said:
Shit. Hold the phone. Officials just found 30 uncounted points for KC in one of their equipment containers. Recount is underway. Tom Brady tweets about this using hashtag #stopthesbsteal and is promptly banned by Twitter. Developing.
Keep reading...

AND NOW Kansas City is claiming Russian interference and the female ref who served as Down Judge for the game is tied to George Soros! Story still developing.

Give me stellar defense every time.
Keep reading...

And I'll go even further. Gimme a defense that puts SB rings on the likes of Flacco and Hostleter. Then gimme a QB who doesn't shit the bed by picks and fumbles. I don't need a fucking Romo, Mahomes or Brees, or even a Brady.

Hell, every time Brady's won it was with a stellar D. Not knocking Brady and never have, just pointing out he's had great help.

Doomsday said:
AND NOW Kansas City is claiming Russian interference and the female ref who served as Down Judge for the game is tied to George Soros! Story still developing.
Keep reading...

BREAKING: In what is already being pegged as "Helmetgate" we have learned that Bill Belechick had Russian hacker access to TOM BRADY'S HELMET COMM and was giving Brady the Chiefs' defensive calls all during the game! Mahomes now sharing details under same hashtag, #stopthesbsteal but has not been banned at all by twitter. 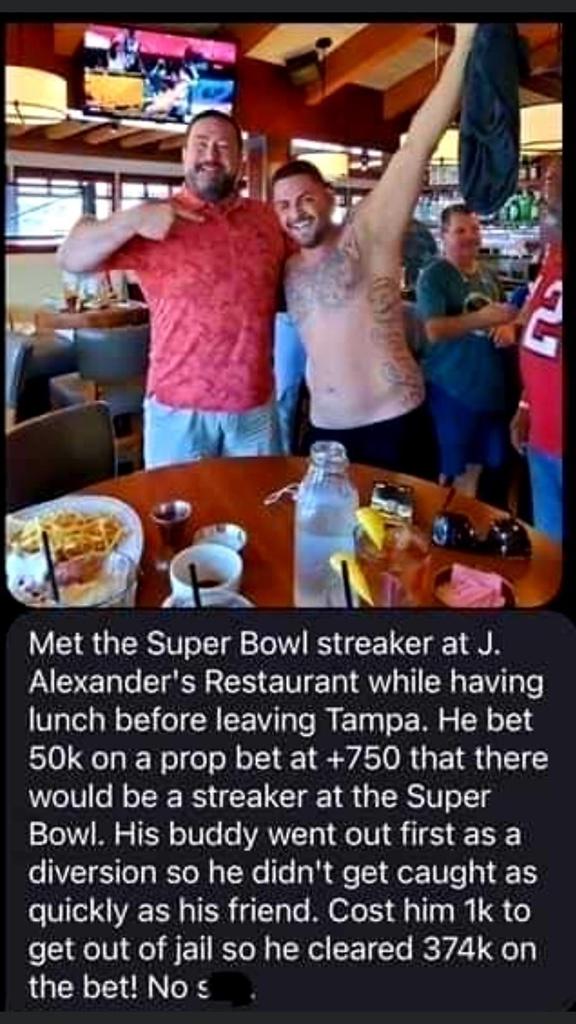 I don’t know if this is true or not

But I really want it to be!

So this SB had the lowest viewership ratings since the 2007 Colts vs Bears game.

That just blows me away and makes no sense to me.

You would think that with Covid closing down bars all over the country and with gatherings being limited, and with retards scared of a virus with a 99.8 survival rate that people would have chosen to stay home and watch the game

Which would mean more gatherings in general with smaller groups with more overall TV’s tuned into the big game. Not less.

Plus the whole Kaeperdick debacle wasn’t force fed down everyone’s throats during SB week. So it’s not like you had a ton of ppl choosing not to watch because of that BS.

I’m surprised there wasn’t a huge uptick in viewership over previous games because there are more people home nowadays because of Covid than in seasons past.

Plus half the country hates Brady and would typically watch just to root against him and hope he loses.

The better team won on the day without doubt. KC's O-Line was decimated and couldn't give Mahomes any protection. Their receivers had a bad case of the drops too. Having said that I wasn't that impressed with some of the officiating, which went against KC for the most part.

English Cowboy said:
said that I wasn't that impressed with some of the officiating, which went against KC for the most part.
Keep reading...

Michael Irvin and his famous push off would agree

And Deion is still a little bitch! 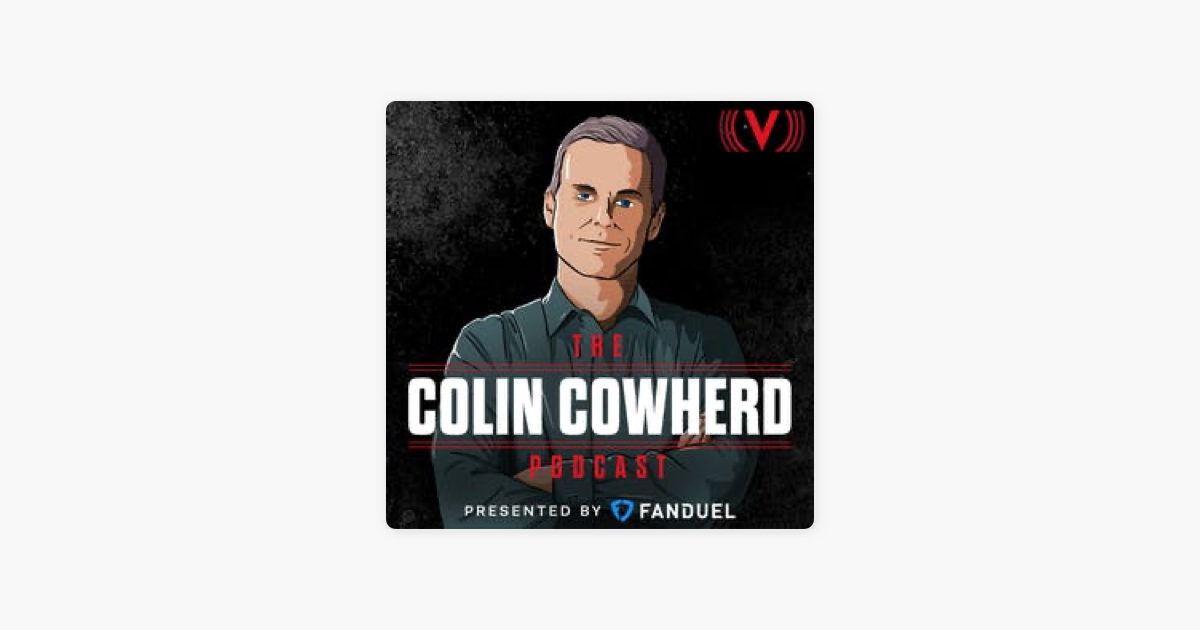