bbgun said:
He's got more left in the tank than Witten, and our depth at the position is terrible. Let's face it: we need him.
Click to expand...

tbh this is way overblown... we have a whole infirmary full of linebackers chomping at the bit Looney will get a one-year deal, Todd Archer of ESPN reports.

Looney, 29, has spent the past four seasons in Dallas, starting 20 games. He has played center, right guard and left guard.

He started all 16 games at center in 2018 when Travis Frederick missed the season.

Looney also has started games for the Titans and 49ers. In his eight-year career, he has appeared in 91 games with 30 starts.

CZ Experts said Olumba was a probowler in the making and should have played more last year.

jerrys opening up the doors of the executive-only whore house to the players ??? HUGE development 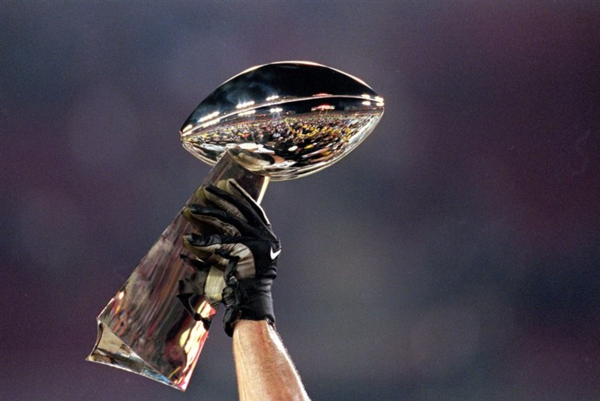 Finally we add a veteran S
This makes me happy

Apparently it’s a step kid from his chick

It’s not his kid

nickb said:
Finally we add a veteran S
This makes me happy
Click to expand...

Finally. A word we hopefully use a lot heading forward.

Imagine what Everson Walls or Mel Renfro would make nowadays.

Scot said:
Byron Jones is now the highest paid Cornerback in the history of the league

And he earned that money while going 40 straight games without an INT
Click to expand...

Its almost unthinkable, but that is what the league has come to.

Great height and length, great speed and athletic ability, can jump out of the stadium, but cant make a play to save his life whether its been at safety or CB.

Above said, it wont surprise me though if he makes more plays elsewhere. I really think our horrendous DB coaching and philosophy over the past 10 years or so is the reason behind it. None of these guys ever has a clue how to play the ball once they suit up for us. It's almost like the entire philosophy of the secondary has been "let them catch it, just make sure you tackle them"

Of course with our DB's (especially the safeties) they rarely make the tackles either.

You must log in or register to reply here.