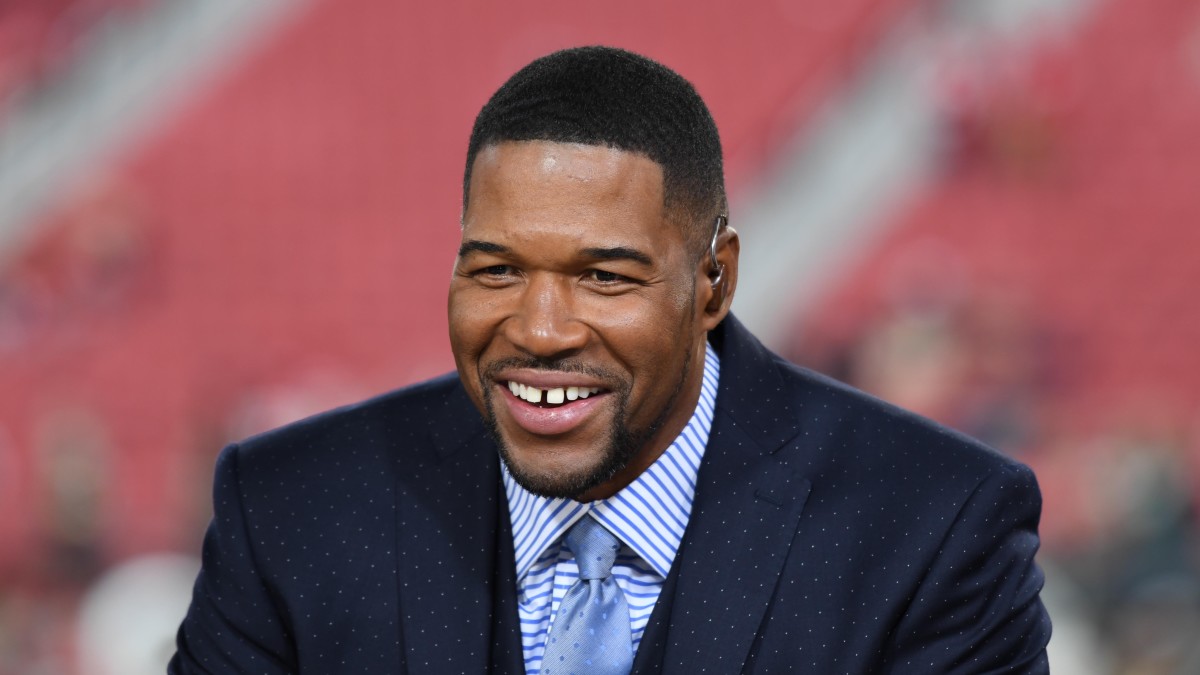 Two days after supposedly closing the gap between his two front teeth, Strahan proclaimed "the gap is back" as part of an April Fool's Day reveal.

Two days after telling the world he was having a dental procedure to close the gap between his two front teeth, Strahan revealed on Thursday what many suspected given the timing of the surprising decision: it was all an April Fool's Day gag.

"Come on, man! The gap is here to stay for a little while," Strahan said with a laugh after leading his audience on for over a minute to keep up the ruse. "It's not going away any time soon."

Strahan, who won Super Bowl XLII with the Giants and has found success as a crossover TV personality, called his fake decision to close the gap "50 years in the making," and something he felt he needed to do. The announcement was met with surprise, then quickly suspected to be a gag once people remembered to take a look at their calendars.
Keep reading...