It’s time to move on from Dez

America's Team said:
What is Desmond up to these days?

He'll eventually return to the Saints?
Click to expand...

He’s doing the same exact shit we all are 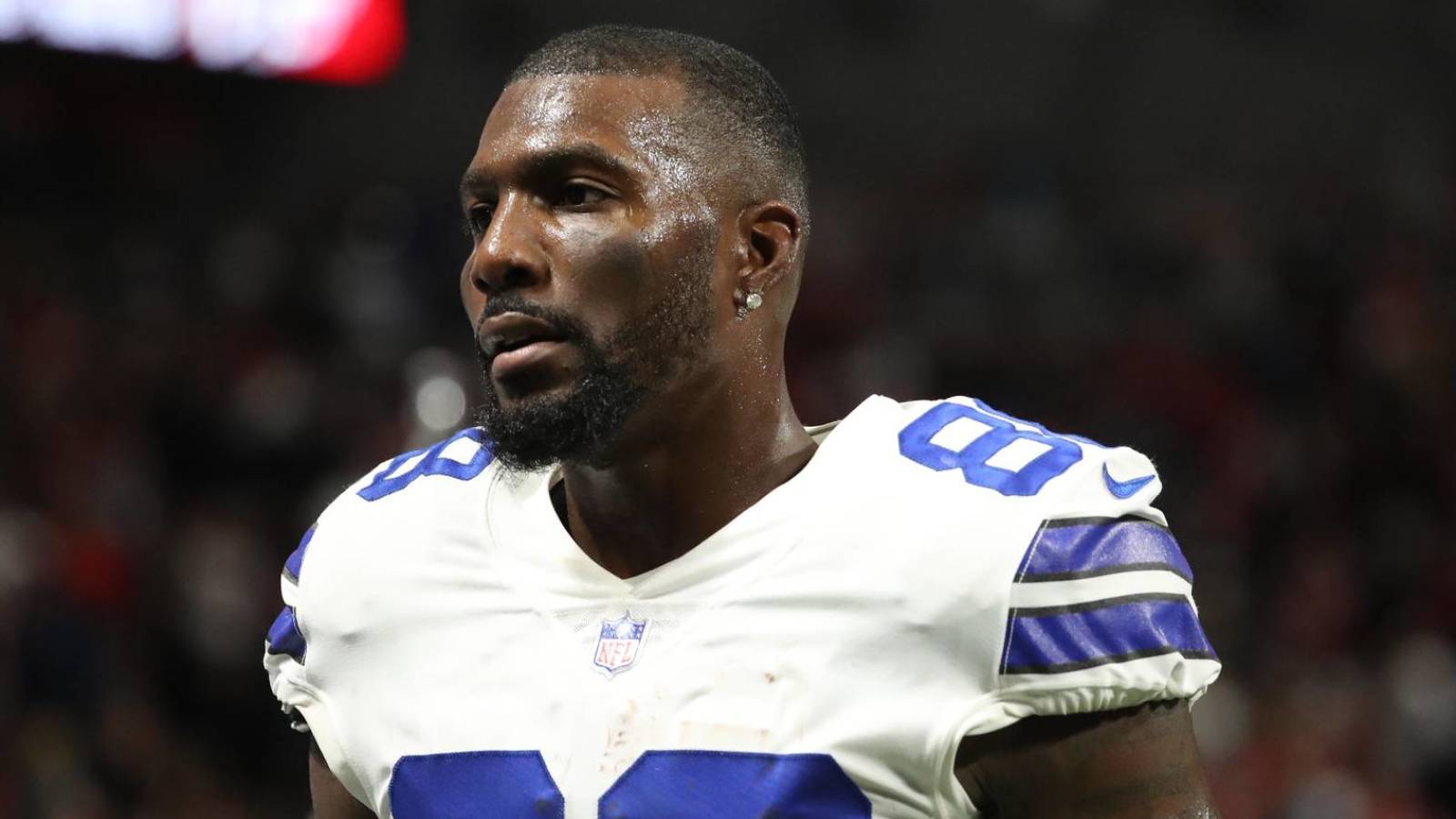 While Dez Bryant might have spent the entire 2019 season out of the NFL, the former Dallas Cowboys star receiver is still looking for another shot. In fact, he’s even willing to do it with his former team as the replacement for a former teammate.

Bryant took to Twitter on Sunday to call upon the Cowboys to sign him and allow him to take over Jason Witten’s role. The way Bryant sees it, Dallas’ offense would become unstoppable if he joined Ezekiel Elliott, Tony Pollard, Amari Cooper and Co.

This dolt Tweeted himself out of the NFL. Just another guy who lacks any self awareness but I don't blame him, he's just another victim of the crack epidemic.

Dodger12 said:
This dolt Tweeted himself out of the NFL. Just another guy who lacks any self awareness but I don't blame him, he's just another victim of the crack epidemic.
Click to expand...

Interesting he's saying he wants to play TE now... His previous unwillingness to learn other spots like the slot and the Y or even everything the X is supposed to do limited him greatly.

I always said he would be a deadly weapon at the slot. He would cause headaches at the Y. No more being taken completely out of games, too versitile. At TE I don't see his value as a blocker but he would definitely be a step up as a pass catching TE over Witten.

I actually wouldn't be against signing him on the cheap and let's see what McCarthy can do with him at slot and TE. If he's willing to expand his repertoire he can have a significant role.
You must log in or register to reply here.