Cuts, signings, trades and more from around the league

This two part Netflix story is really well done and just an incredible story. I feel for the guy and what he went through as a 21 year old. It cost him millions in salary and endorsements and destroyed his reputation. 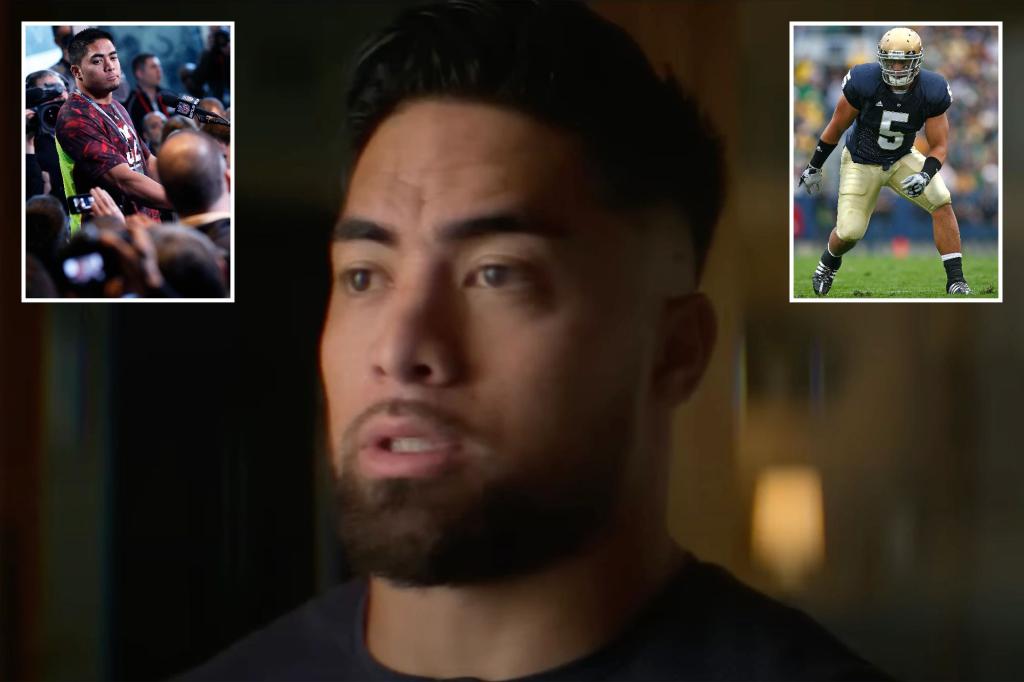 Trading that other guy to Philthy may not have been so smart. 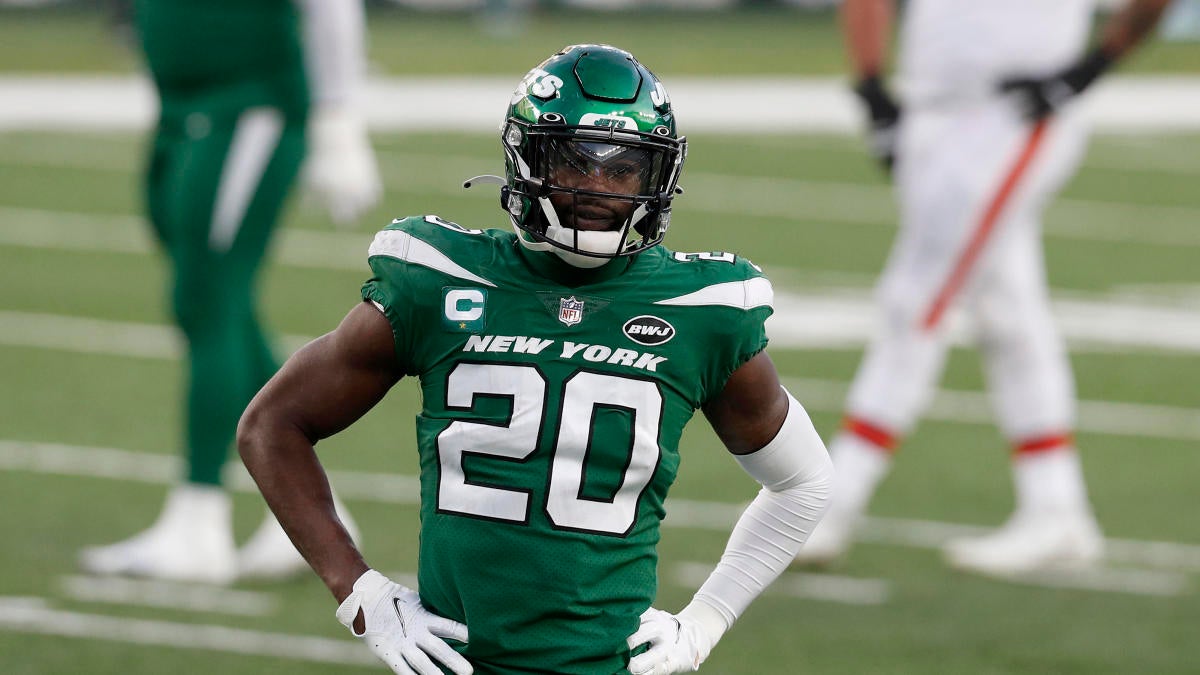 Apparently inflation is so bad, even NFL players have to eat at home now. And look what happens. 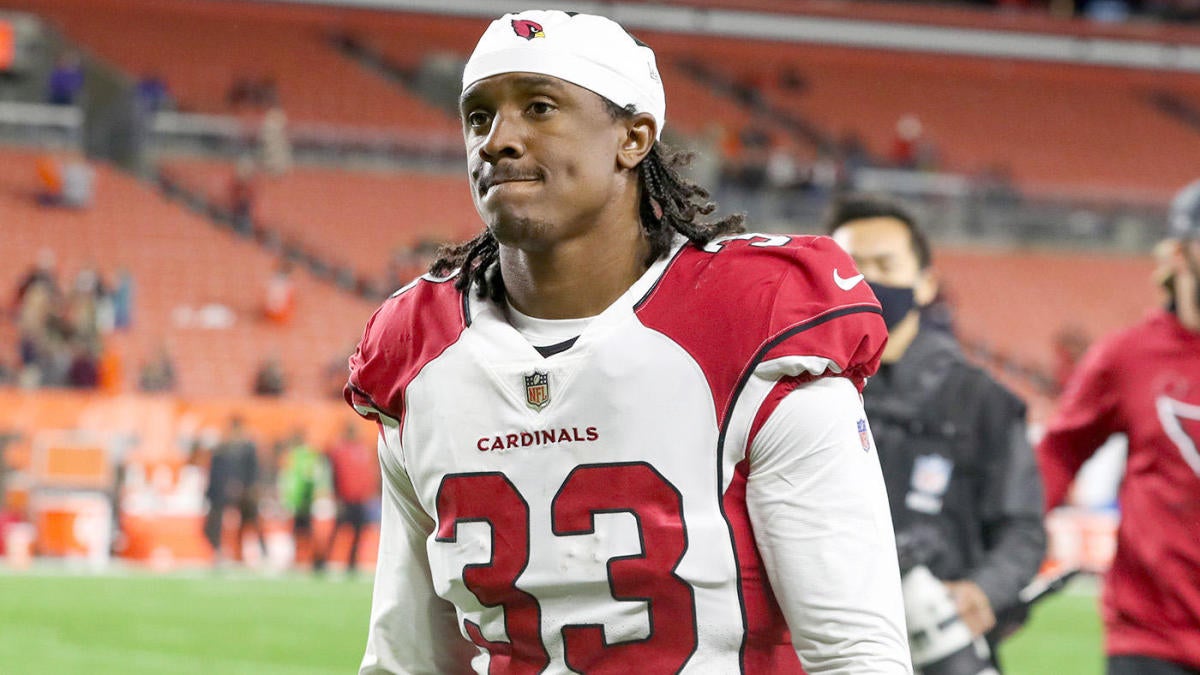 GAWD I cant believe Cleveland not only traded picks for Deshaun but doubled down on stupid by fully guaranteeing a contract to a guy who is suspended for 10 games and wont have played for almost 2 years, wtf?

TJ Watt has a torn Pec. Sucks for him. But that clears the way for Micah Parsons to get DMVP.

Scot said:
TJ Watt has a torn Pec. Sucks for him. But that clears the way for Micah Parsons to get DMVP.
Keep reading...

Scot said:
Connor Williams on the 2021 Dallas Cowboys - the most penalized player in the league

I haven't read about his game yesterday yet but am assuming it was pretty good as the Dolphins scored 40+ and Tua had 6 tds.

That said, two games is a small sample size vs what he did here. Now he did change positions (they moved him to C) but as i recall we tried him there too in a couple different preseasons, and it wasnt good. That said, I think it was Gil Brandt who was saying the yr he was drafted that while he could potentially play G or T, his best NFL position might ultimately be Center.

As for the penalty thing, he had a ton of penalties for us but many were pretty dubious calls, some of them just out and out phantom calls.
You must log in or register to reply here.
Top Bottom
We've logged