Any of y'all watchin' AEW? Tonight's AEW Dynamite from Washington D.C. saw the grand return of top company superstar, Jon Moxley. The Purveyor of Violence has been gone for nearly

MJF is what would happen if the douche and the turd sandwich from South Park had a kid. The man is good at being hateable....

Hall never got over killing that dude outside the bar he worked in as a bouncer. Lived with regret the rest of his life.

Meltzer reports they unplugged Scott Hall 4 hours ago and he still lives!

WWE has announced Scott Hall has passed. Right as they were going on the air with their Monday show.

Razors edge, sharpshooter, and stunner were the 3 most popular moves i did as a kid

Still do them to the youngins every once in a while

RIP to the bad guy

WWE Announces That Scott Hall Has Passed Away​ 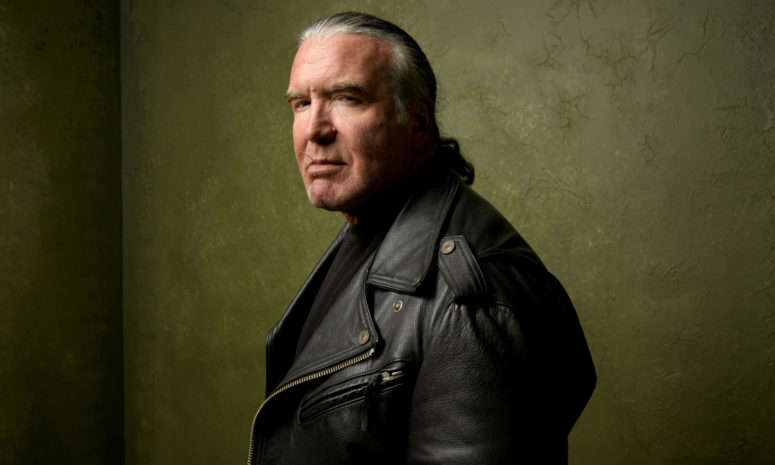 WWE announced that Scott Hall, a wrestling trailblazer who revolutionized the industry as a leading member of the nWo, passed away Monday night.

“Scott’s on life support,” Nash wrote. “Once his family is in place, they will discontinue life support. I’m going to lose the one person on this planet I’ve spent more of my life with than anyone else. My heart is broken, and I’m so very f–king sad. I love Scott with all my heart, but now I have to prepare my life without him in the present.”

Making his name in WWE as Razor Ramon, Hall won four Intercontinental championships as one of the promotion’s stalwarts in the 1990’s. At WrestleMania 10, “The Bad Guy” faced Shawn Michaels in an iconic ladder match.

Hall then jumped ship to WCW, where he formed the nWo with Nash and Hulk Hogan. Hall was a two-time United States champion and seven-time tag team champion whose faction vaulted WCW ahead of WWE in the Monday Night Wars for 83 straight weeks.

Along with getting inducted into the WWE Hall of Fame as a singles performer in 2014, he was honored alongside the nWo in 2020.

The post WWE Announces That Scott Hall Has Passed Away appeared first on The Spun. AEW Announces "Dream Match" for Double Or Nothing, Updated Card

AEW has announced an Elite vs. Delete Dream Match for the upcoming Double Or Nothing pay-per-view, with The Young Bucks taking on The Hardys. AEW made the