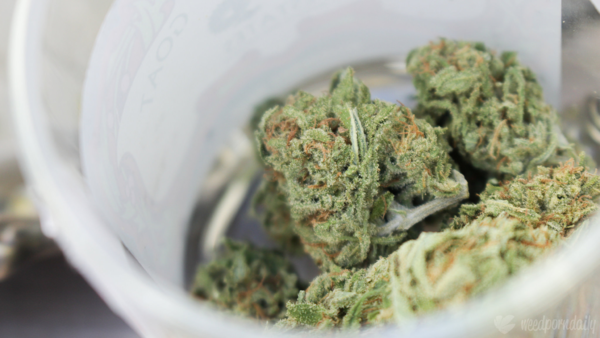 Major League Baseball (MLB) and the MLB players union announced on Thursday that they have reached an agreement to remove marijuana from the list of banned substances and will begin to treat its consumption by players in the same way that alcohol use is handled.

The agreement is the product of negotiations on the league’s drug policy, with both parties agreeing that steps must be taken to handle drug misuse through a treatment-focused model, rather than by simply imposing penalties.
With that, MLB will also start to test for opioids and cocaine, and players who test positive will be referred to treatment. Only those who refuse the treatment program will be penalized.


The cannabis change reflects an attempt to modernize the league’s drug policy as more states move to enact legalization.

“Going forward, marijuana-related conduct will be treated the same as alcohol-related conduct under the Parties’ Joint Treatment Program for Alcohol-Related and Off-Field Violent Conduct, which provides for mandatory evaluation, voluntary treatment and the possibility of discipline by a Player’s Club or the Commissioner’s Office in response to certain conduct involving Natural Cannabinoids,” MLB said in a press release.

In other words, players will only face discipline for violations related to unsanctioned conduct while under the influence, rather than simply for testing positive for THC. Previously, a positive test resulted in mandatory treatment, and failure to comply was punishable by a fine of up to $35,000.

At the same time, MLB is adding several substances to its list of drugs that will be tested: synthetic cannabinoids, cocaine and opioids including fentanyl.

Additionally, players will be required to participate in educational programs on “the dangers of opioid pain medications and practical approaches to marijuana.” The programs will focus on “evidence-based and health-first approaches based on reputable science and sound principles of public health and safety.”

The changes will take effect beginning with 2020 Spring Training.

“In agreeing to these modifications to the Program, MLB and the MLBPA continue to favor a treatment-based approach to Drugs of Abuse, with a particular emphasis on protecting Players from lethal and addictive substances, and providing effective and confidential care and support to Players who need it,” MLB said.

The drug policy shift comes after 27-year-old Anaheim Angels player Tyler Skaggs died of an opioid overdose, prompting a reevaluation of how the league can respond to the opioid crisis.

“The opioid epidemic in our country is an issue of significant concern to Major League Baseball,” MLB Deputy Commissioner Dan Halem said. “It is our hope that this agreement—which is based on principles of prevention, treatment, awareness and education—will help protect the health and safety of our Players.”

“It is our collective hope that this agreement will help raise public awareness on the risks and dangers of opioid medications and contribute positively to a national conversation about this important topic,” he said.

White House Drug Czar Jim Carroll said “[w]e applaud the efforts of both Major League Baseball and the Major League Baseball Players Association to prioritize treatment over punishment” and that this “historic agreement is an example of how we can all work toward a common goal and save more of our friends, family members, and neighbors from dying of a drug overdose.”

“By coming together, the parties are implementing positive change that has the potential to save lives,” he said.

While MLB has developed a reputation as being progressive in its drug policy decisions, other sports leagues have declined to take responsive action.

Earlier this year, the PGA announced that its golfers cannot use CBD, regardless of the federal legalization of hemp and its derivatives under the 2018 Farm Bill. The NFL reduced its marijuana penalty in 2014, but has made no changes to its cannabis policy since.

The World Anti Doping Agency, on the other hand, said in 2017 that athletes can use CBD. 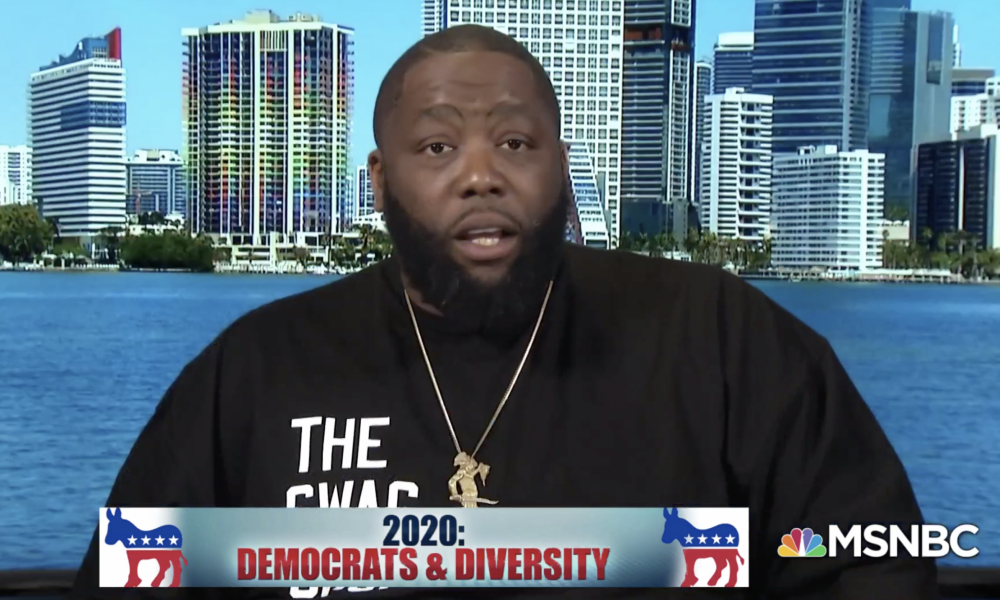 Rapper Killer Mike says that the national push to reform marijuana laws in recent years can be largely attributed to Sen. Bernie Sanders (I-VT). Sanders, who became the first major presidential candidate to call for cannabis legalization during his 2016 run, has continued to raise the issue as...

www.marijuanamoment.net
You must log in or register to reply here.