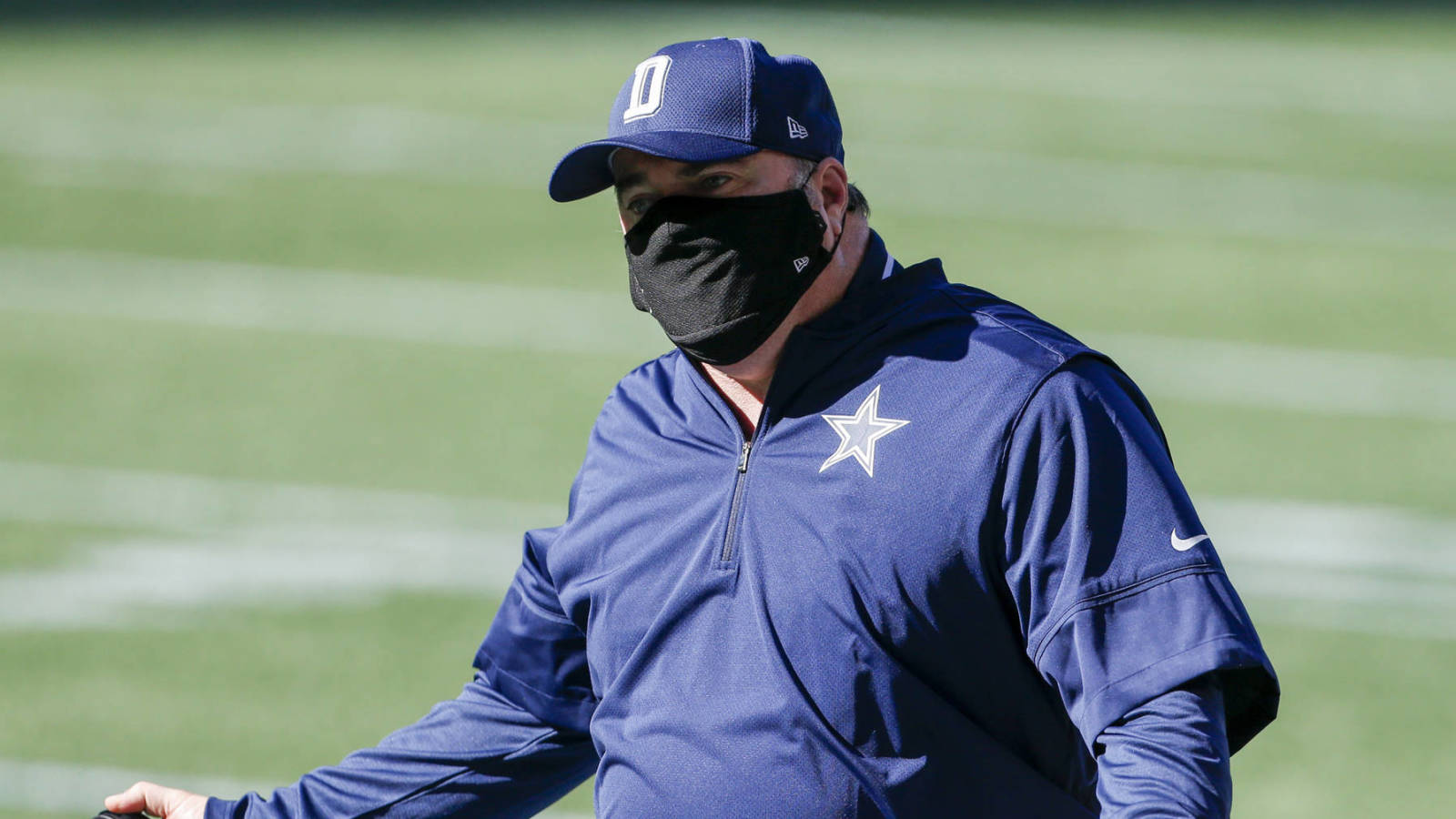 The Dallas Cowboys’ brutal performance on defense through the quarter-point of the 2020 NFL season is among the biggest stories around the football world.

That came out in droves this past Sunday in a 49-38 loss to the Cleveland Browns . Led by veteran defensive coordinator Mike Nolan, the Cowboys yielded 31 points and 333 yards of offense in the first half alone. First-year head coach Mike McCarthy was not too happy after the game, pretty much throwing Nolan under the bus in the process.

But as former Pro Bowl cornerback Brandon Flowers pointed out after the game, McCarthy himself shares some of the blame. Speaking with Dave Briggs of Sportsnaut, Flowers noted that McCarthy did Nolan a favor by hiring the longtime assistant coach in the first place.


This was a focus of an article we penned following Sunday’s brutal performance in Big D. Nolan had not been a defensive coordinator since leading a league-worst unit with the Atlanta Falcons back in 2014. His relationship with McCarthy obviously played a role in the hiring.

Nolan served as the San Francisco 49ers’ head coach from 2005-08, posting a disastrous 18-37 record in the process. His offensive coordinator in San Francisco? None other than Mr. McCarthy before he got the Green Bay Packers’ job.

There’s something to be said about the good old boy network in the NFL. McCarthy’s decision to hire Nolan as his defensive coordinator after five-plus years as nothing more than a position coach only adds to this narrative. Flowers pointed that out in a big way. He’s not wrong.

What’s interesting here is Nolan’s status moving forward. Dallas is giving up 36.5 points per game through the quarter-pole of the 2020 season. Despite this, the team is tied with the Philadelphia Eagles in the win column in the horrible NFC East. Can McCarthy justify firing his hand-picked assistant with Dallas still in the divisional race?

Flowers touched on that as a backdrop, too, focusing on just how bad the NFC East is and what it could mean for the Cowboys moving forward.

I mean seriously let’s look at this . The dude last orchestrated a defense in 2014 and was dead last !! a 18-37 record as a head coach ???? WHAT THE FUCK ARE WE THINKING ?????? this unit needed some major fixing to a updated defensive system and we hire some ass clown with that track record ????? By god , I’ve have never seen just a complete lack of competency in a front office as we have . it just seems everything these fucktards touch turn to shit !!!! I’m really starting to grow impatient with this fuckin team wasting talent we have and not getting talent we need on top of hiring bozo coaches.

Jerseycowboysfan said:
this unit needed some major fixing to a updated defensive system
Click to expand...

It really didn't. That they tried to do that with virtually no training camp and no preseason games IS the actual fucking problem.

He has proven to be a disappointment as DC here, but just because he wasn't a good HC doesn't mean he isn't a good coordinator. Plenty of coordinators struggle when they become a HC and they are just better in their play-calling roles.
J

dbair1967 said:
He has proven to be a disappointment as DC here, but just because he wasn't a good HC doesn't mean he isn't a good coordinator. Plenty of coordinators struggle when they become a HC and they are just better in their play-calling roles.
Click to expand...

I was just simply stating his failure at both levels to emphasize my point of another garbage hiring by this organization.
J

Doomsday said:
It really didn't. That they tried to do that with virtually no training camp and no preseason games IS the actual fucking problem.
Click to expand...

Well let’s just say they needed improvement. All this jawing about how this defense was supposed to produce mass quantities of turnovers. Well??? Where’s the fuckin turnovers ???? what do we have 1 in 4 fuckin games ??? Take this Nolan fuck and get him outta here

Jerseycowboysfan said:
Take this Nolan fuck and get him outta
Click to expand...

What I've been saying from the jump.

The only favors done in hiring Nolan were for Cowboy opponents.
You must log in or register to reply here.
Top Bottom
We've logged