Bill Stevenson claims Jill and Joe's relationship actually started in 1974, when he was still married to Jill.

Stevenson said that although he voted twice for Barack Obama and Joe Biden, this year he’s voting for Donald Trump because he agrees with Trump's stance on police issues.

Bill Stevenson claims Jill and Joe's relationship actually started in 1974, when he was still married to Jill.

Truth Social is America's "Big Tent" social media platform that encourages an open, free, and honest global conversation without discriminating on the basis of political ideology. 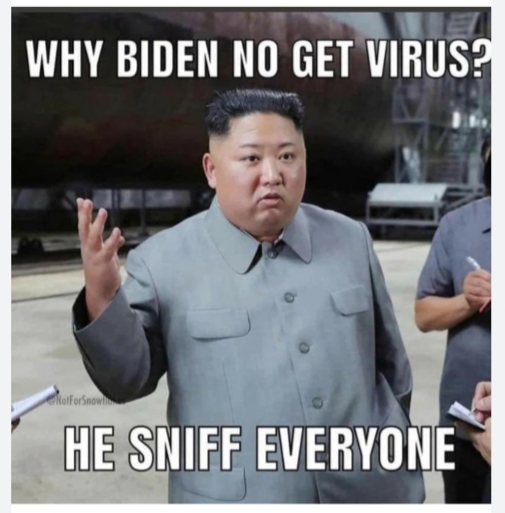 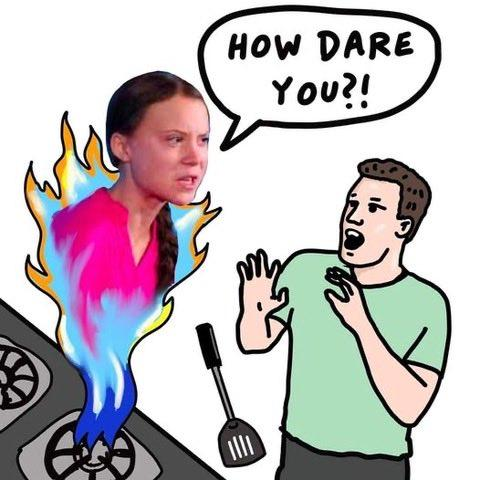 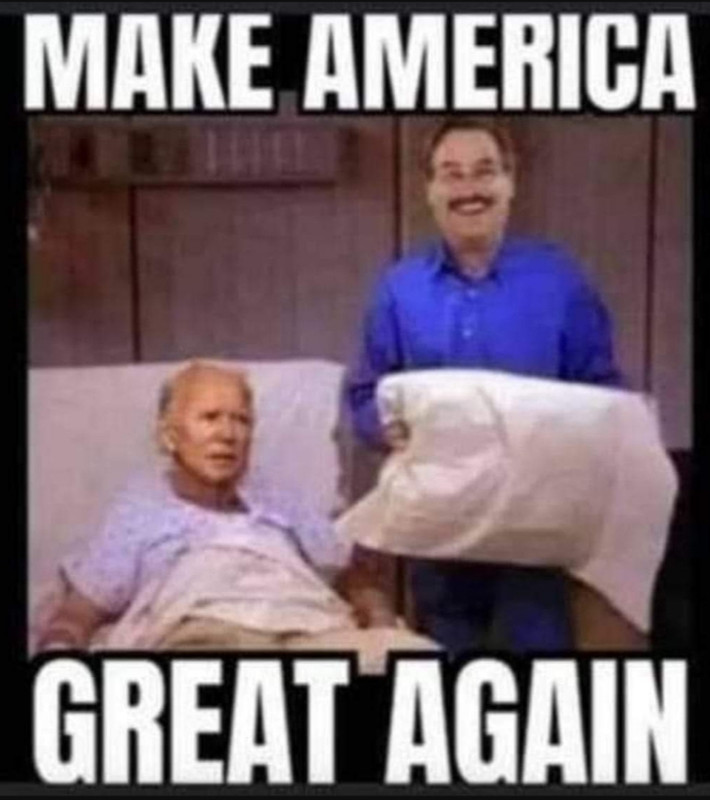 Kash Patel on the backstory about the Lawyers who were sent to rummage around Biden's offices... 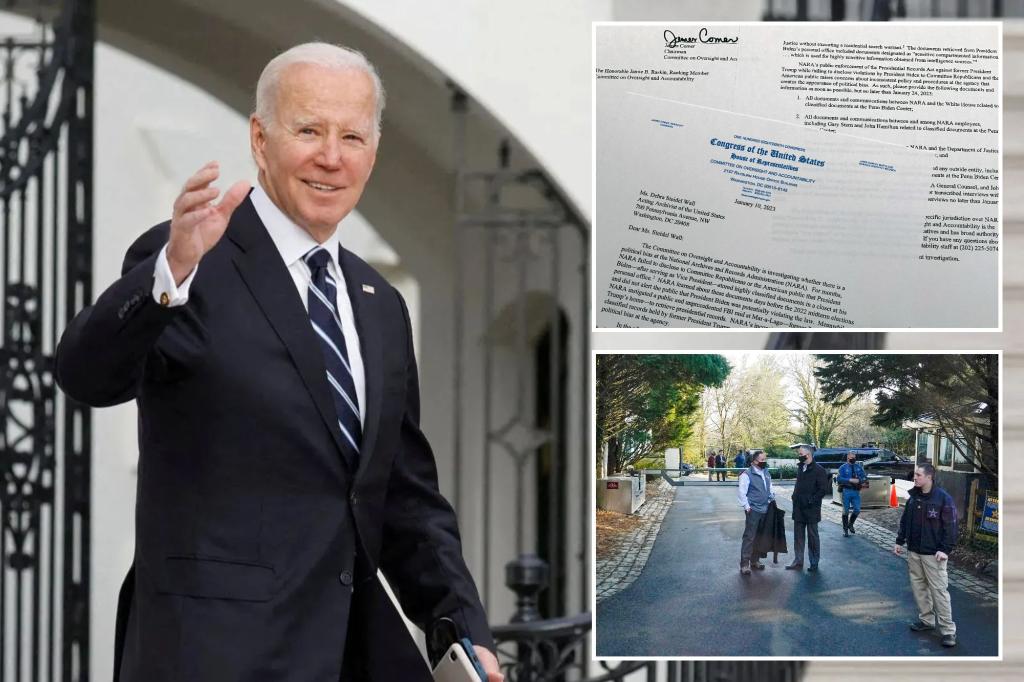 U.S.—The nation scrambled to buy F-15s and nuclear weapons after President Biden said in a speech Wednesday that you'll never beat a government unless you have the fighter jets and intercontinental ballistic missiles.

There are still several outstanding questions the White House has not answered.

One primary question is why wasn't the DOJ investigation wasn't made public until two months after the first documents were found. Another is what prompted the president's personal lawyers to go back to his Wilmington Home on Jan. 11, after document discoveries in November, before the midterms, and in December.

Reporters have also asked Biden whether he will agree to sit down for an interview with the special counsel but, so far, have no answers.

Finally, the question as to what exactly is in the classified documents has not been answered by the White House. 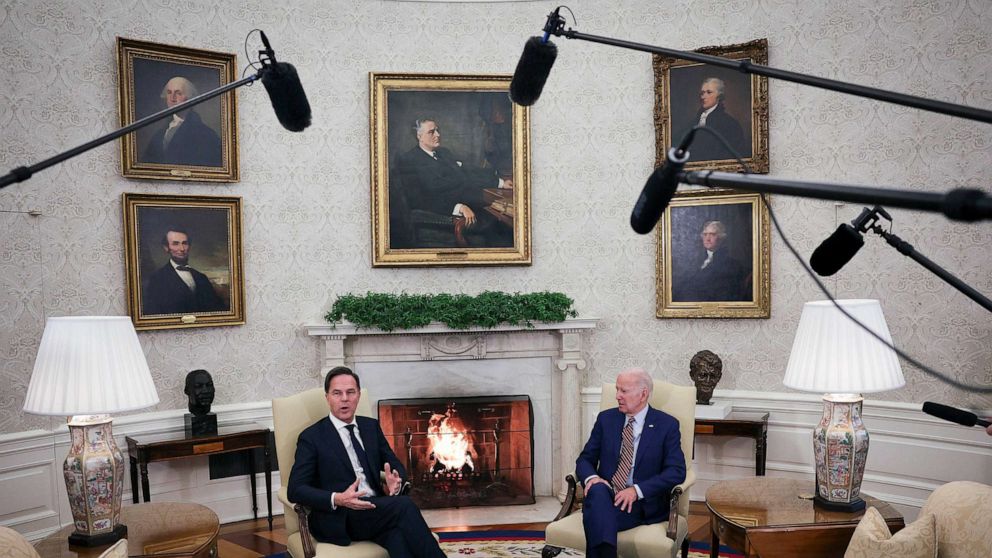 The liar spokesidiot for a liar administration


Florda Governor Desantis on Forbes News: “The Communist Serf Policies of Disney, Davos and China Are Dead On Arrival In The State Of Florida” – Investment Watch Gov. Ron DeSantis was in Panama City Beach, Florida on Tuesday where he outlined a plan to permanently ban mandates on the COVID-19 vaccine and masks.

James Comer, the chairman of House Oversight Committee told Breitbart News it plans to probe the Biden administration’s reported plan to hide the classified document scandal from the American people.

According to the Washington Post on Thursday, the White House and Justice Department not only agreed to obscure the scandal from public view, but they also refused to divulge that the second trove of classified documents was already unearthed at Biden’s home in Wilmington when CBS News first contacted the White House about the initial leak of classified documents illegally stored at the Biden Penn Center.

“The Biden White House’s secrecy in this matter is alarming,” Oversight Committee Chairman James Comer (R-KY) told Breitbart News. “Many questions need to be answered but one thing is certain: oversight is coming.”

The White House, Justice Department, and National Archives have so far failed to respond to congressional demands for information related to the scandal.

The stonewalling has been amplified by the White House’s inconsistent timeline of events. White House press secretary Karine Jean-Pierre falsely claimed on January 12 that the search for Biden’s classified documents was completed. 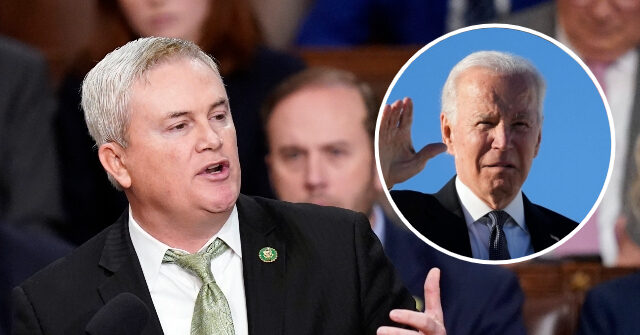 The chairman of House Oversight Committee plans to probe the Biden administration's reported plan to hide the classified document scandal.

touchdown said:
Why isn't the FBI doing the search of documents at Biden's home?? Instead "Lawyers" are being trusted to do a complete search??
Clown World...

It's a double standard. The DOJ and NARA were working with Trump's lawyers but refused to believe them so they raided the place and tool all kinds of documents and mementos that were clearly personal. Yes with Hillary, they let he go through her server and delete 33k emails she claimed were personal. Thousands of them turned out to be State Department business, some were classified. That's just the emails the FBI was able to recreate or obtain from other sources. We have no idea what was in the emails they could not obtain from other sources. Email are records too.

In Biden's case, whatever Biden is telling the DOJ they are just accepting it despite the fact documents keep turning up. How to we know there aren't more documents that Biden is claiming are personal? This is the issue with Trump. He is disputing the DOJ assertion that some requested documents are not personal. Trump has a better case than Biden because a federal judge has already ruled in a Clinton case that the president has the authority to categorize documents as he chooses. Biden got caught in the trap they set for Trump and now the left is trying to find a way to extricate Biden without letting go of Trump.

And low and behold, they just found MORE

Trump advocating for her is another reason I will clearly be supporting another Republican candidate in the primary.

Look who's on The View, that despicable show... 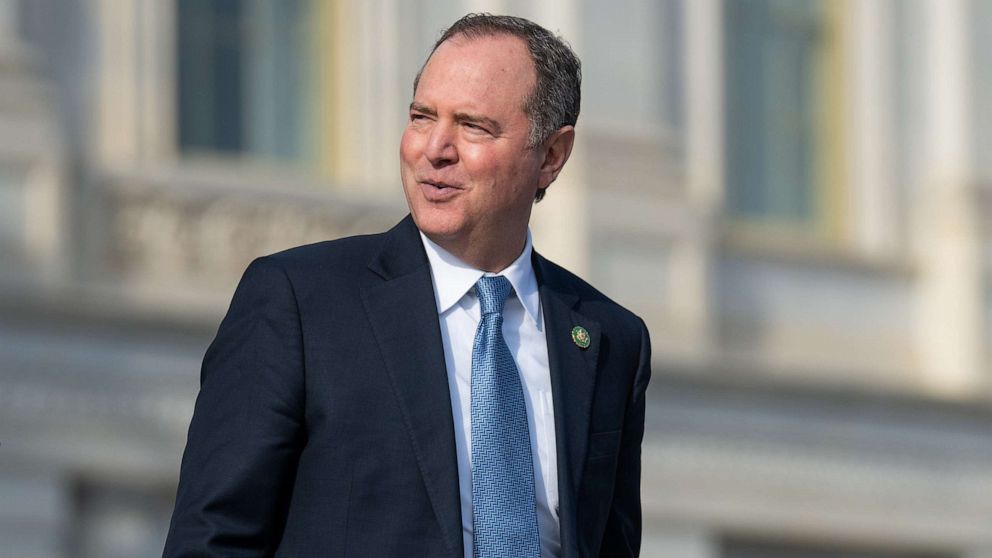