Patriots owner Robert Kraft will not accept a plea deal offered in the Florida day spa case, a source says

underage girls & rich tricks - over a year after irrefutable video evidence is taken, a court ruled the tricks' privacy had been violated by being taped doing business in a known underage establishment via a legal warrant. 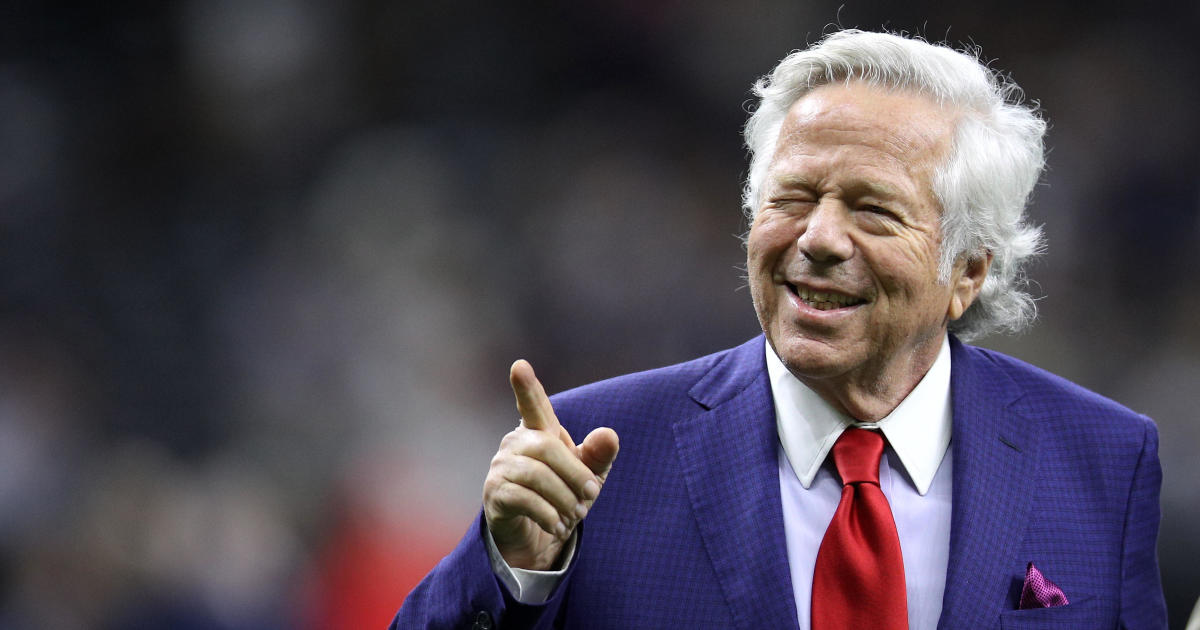 The decision comes after authorities announced Monday that they would not appeal a court's decision that made video of the alleged crime inadmissible at trial.

and now "The Florida Attorney General's office said they allowed the court's decision to stand because they feared the "broader, negative implications" on law enforcement investigations if they lost at the Florida Supreme Court"

so all the tricks walk on an uncontested technicality - notice tricks flock together to exploit girls and dodge justice
frankly, these fiends should all go down hard for statutory rape in a decent legal system

moral of the story - never vote for a trick
You must log in or register to reply here.
Top Bottom
We've logged