Russia plans to annex more Ukrainian territory using a similar "playbook" to its takeover of Crimea, the US says.

Occupied regions of Ukraine could hold "sham" referenda on joining Russia as soon as September, he said.

Russia annexed Crimea from Ukraine in 2014 after a referendum which was widely viewed as illegitimate.

"We want to make it plain to the American people," Mr Kirby told reporters. "Nobody is fooled by it. [Russian President Vladimir Putin] is dusting off the playbook from 2014."

He accused Russia of installing illegitimate pro-Russian officials to run occupied regions of Ukraine, with the aim of organising referenda on becoming part of Russia.

The results of the votes would be used by Russia "to try to claim annexation of sovereign Ukrainian territory", Mr Kirby said.

Russia has already installed its own regional and local officials in the parts of Ukraine it has occupied. 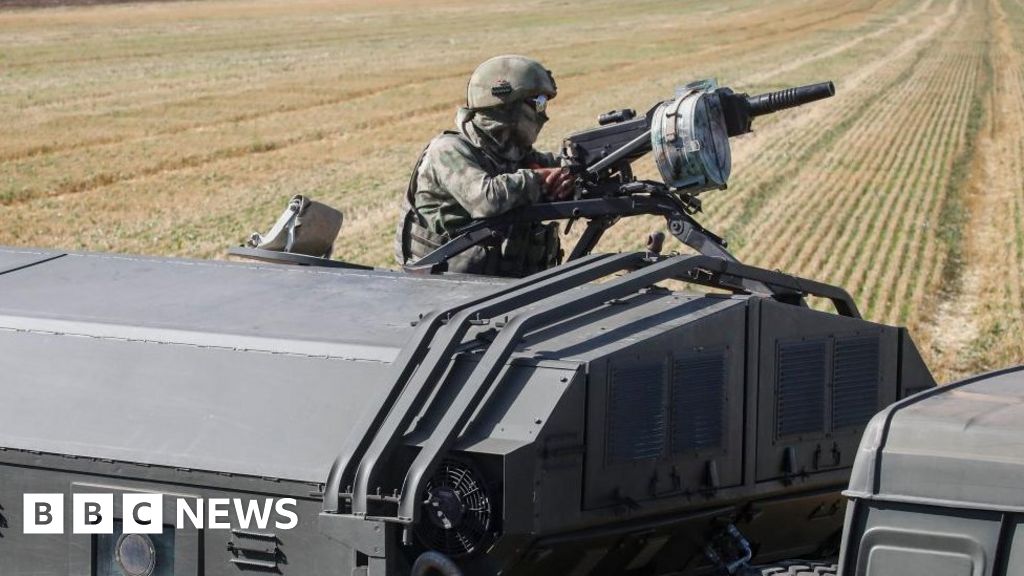 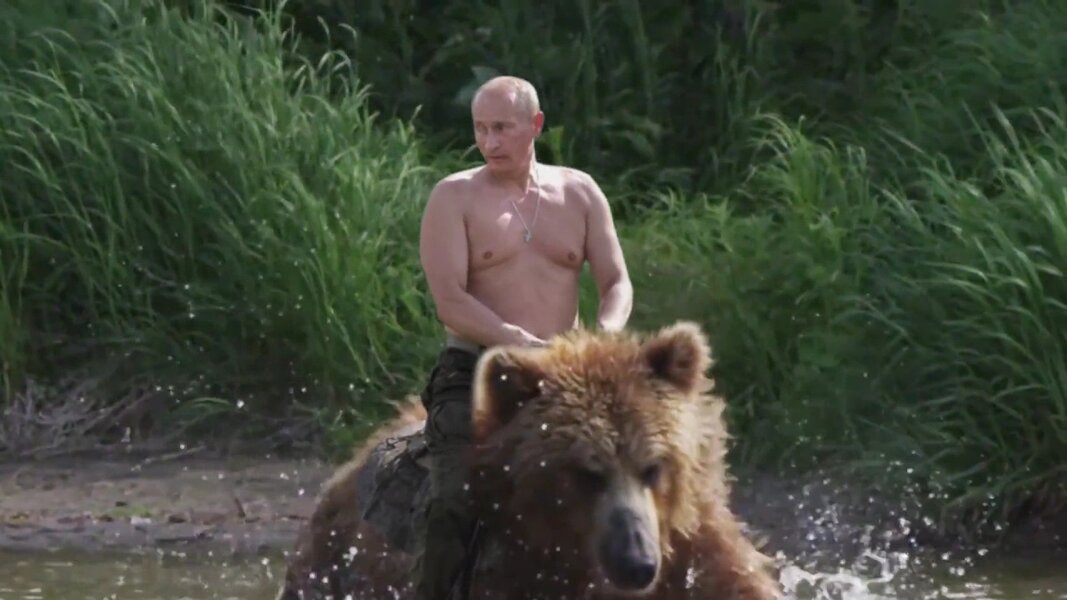 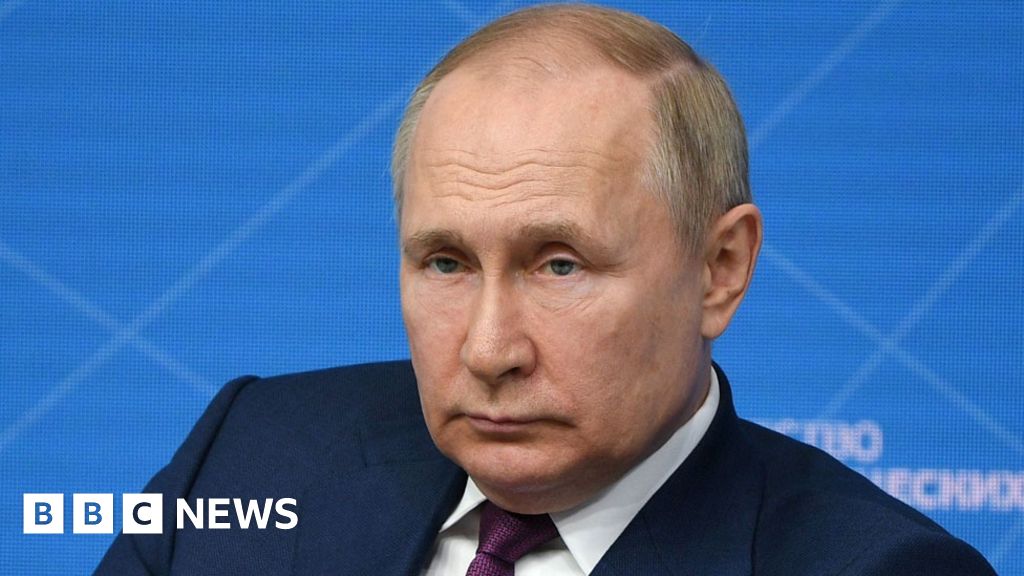 Ukraine war: CIA chief says no intelligence that Putin is in bad health

William Burns said there was no evidence to suggest rumours of Putin's ill health were true.
www.bbc.com 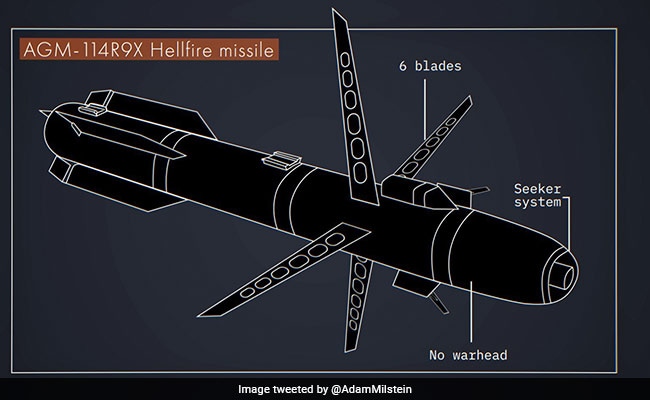 holy shit, imagine what we dont know about

The (Hellfire) missile is fired from a Predator drone. It has no warhead, but deploys six blades which fly in at high speed, crush and slice the targeted person.

This is the reason why it's called the "flying ginsu", after the 1980 TV commercial for Japanese kitchen knives that would cut cleanly through aluminum cans and remain perfectly sharp.
Keep reading...

New research shows how Mexican cartels mass produce fentanyl all with chemicals that are sourced in China. Former Senior State Department Official David Asher weighs in on the issue.

I say, Invade Mexico and blockade the ports where the precursor drugs come in from China.

Ukraine is not even a NATO member... I've had about enough of the "Cold War" spending... Americans need monetary help more than some corrupt Govt. in Africa, or Asia, or the Ukraine... 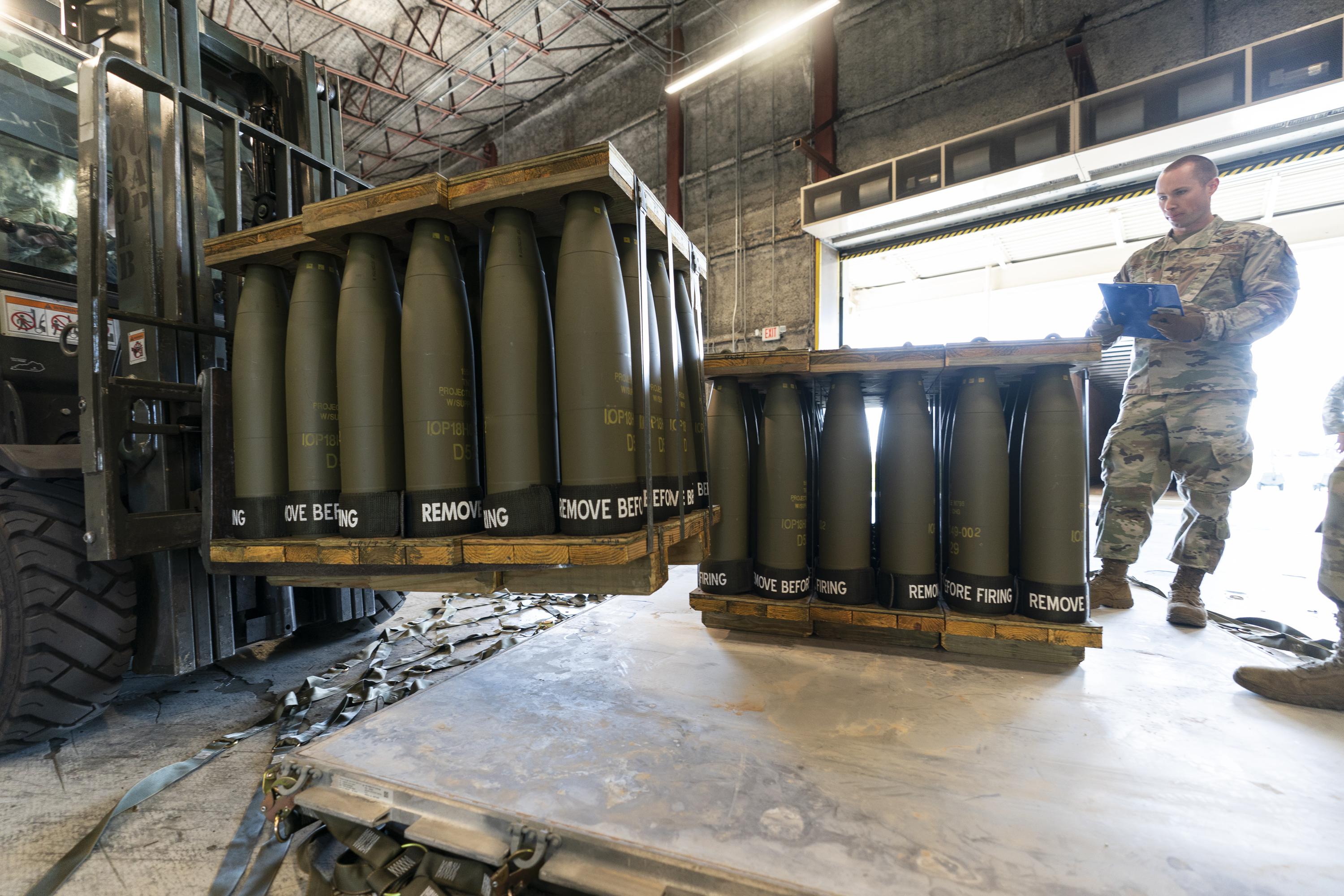 WASHINGTON (AP) — As Russia's war on Ukraine drags on, U.S. security assistance is shifting to a longer-term campaign that will likely keep more American military troops in Europe into the future, including imminent plans to announce an additional roughly $3 billion in aid to train and equip...

touchdown said:
Ukraine is not even a NATO member... I've had about enough of the "Cold War" spending... Americans need monetary help more than some corrupt Govt. in Africa, or Asia, or the Ukraine...
Keep reading...

TD you need to get a better understanding of the "America Last" agenda.

Britain to see 80% spike in energy bills as crisis deepens

Which comes first, a true WWIII or another American Civil War?

I initially misread the title of this AP article as: 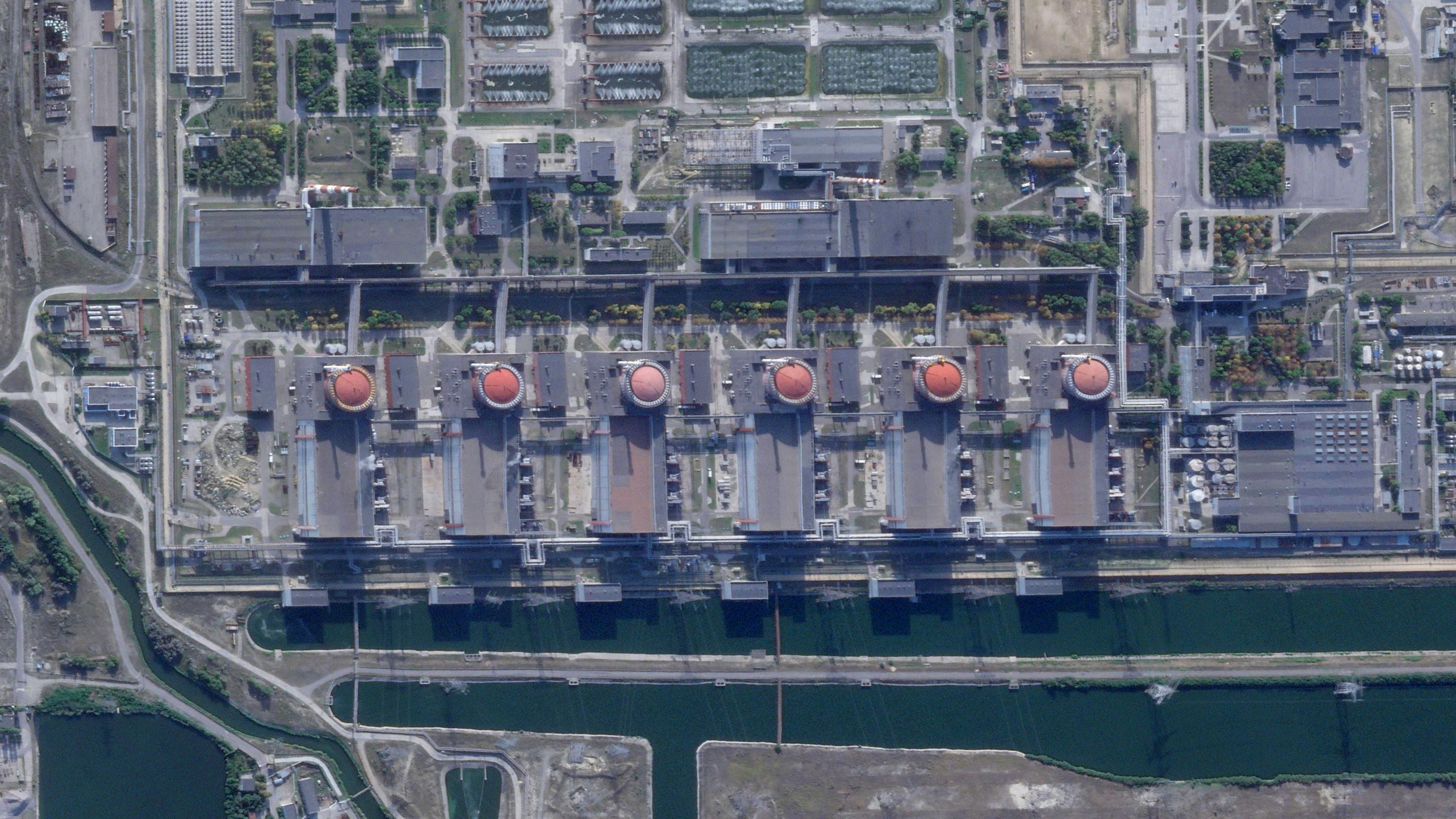 KYIV (AP) — A team from the U.N. nuclear watchdog on Monday started its journey to the Zaporizhzhia atomic power plant at the heart of fighting in Ukraine, a long-awaited mission to inspect crucial safety systems that the world hopes will help avoid a catastrophe. 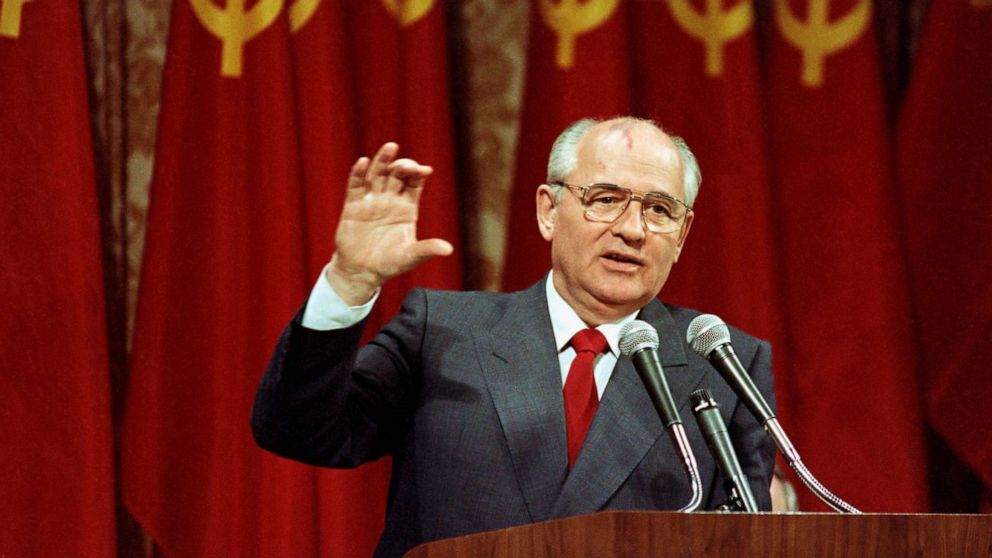 They're trying to bankrupt America and start WWIII imo. 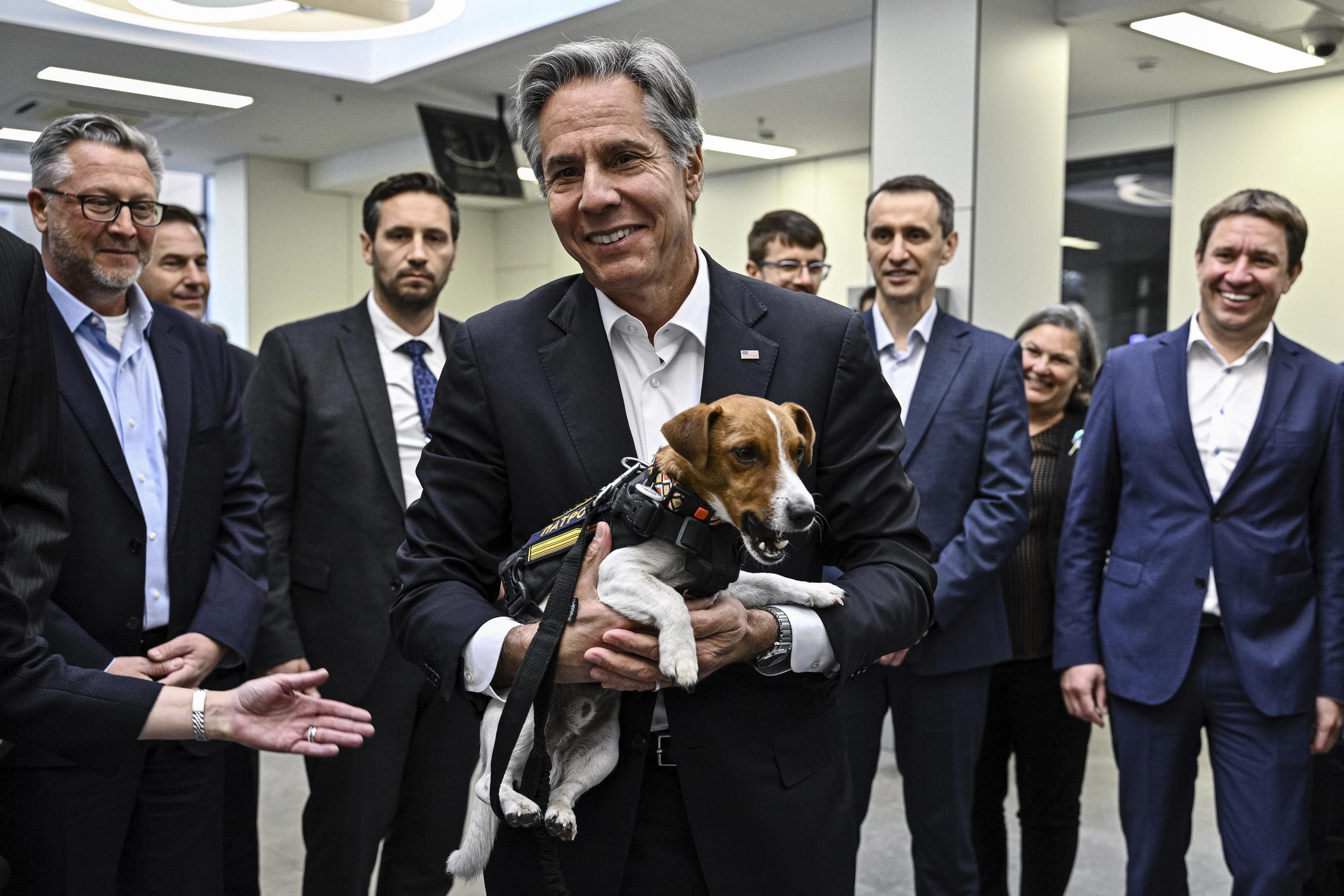 Blinken, in Kyiv, unveils $2B in US military aid for Europe

KYIV, Ukraine (AP) — U.S. Secretary of State Antony Blinken made an unscheduled visit to Kyiv on Thursday as the Biden administration announced major new military aid worth more than $2 billion for Ukraine and other European countries threatened by Russia.

A couple of things come to mind when I watch this video. First, I remember those gas lines and twice running out of gas on a long gas line waiting to get my $2 worth of gas for my 1968 muscle car.

. Of course $2 got me more than 4 gallons of gas back then. But what also stands out is how congress worked together then to solve problems. They put aside party differences when the country needed some sort of action from them to make lives better for the American people. Of course this doesn't mean every Democrats voted to help Nixon but there were enough people in Washington who still understood their duty to the Republic. Today, if Trump was president and the country was burning to the ground, Democrats wouldn't authorize the use of water to put the fires out.

As for the energy crisis, this is what pushed us to become energy independent and rely less on foreign oil. It is the reason we built the Strategic Oil Reserve which Biden is depleting now for political purposes and not its intended use to deal with national emergencies.