Sad news. Loved him when he played RB for us. Ring of Honor recipient. Was tougher than a 2 dollar steak.

In 1966, Tom Landry, looking for more speed at running back, shifted All-Pro safety Mel Renfro to offense. Renfro was hurt in the opening game against the New York Giants, and Reeves took advantage of his opportunity by having a breakout season, leading the team in rushing with 757 yards and scoring with 96 points, while finishing second in receiving with 557 yards. His performance helped the Cowboys take some of the running load from fullback Don Perkins and reach their first championship game. Reeves set a franchise record with sixteen touchdowns (eight rushing and eight receiving), had over 1,300 all-purpose yards, was sixth in the NFL in rushing, first in touchdowns, and sixth in scoring. He was also voted to The Sporting News All-Pro team at the end of the year.

In 1967, he posted back-to-back seasons with more than 600 rushing yards, ranking second on the team in rushing with 603 yards and third in receiving with 490 yards. In the week 8 game against the Atlanta Falcons, he set a franchise record after scoring four touchdowns. In the week 13 game against the Philadelphia Eagles, he scored touchdowns running, receiving, and passing in the same game.

During the first half of his NFL career, he became a multi-talented running back and displayed the ability to consistently make big plays. He remained a starter until Week 4 of the 1968 season, when he tore ligaments in his right knee and was lost for the season.

The injury ended up hampering him for the remainder of his career and limiting his abilities. Head coach Tom Landry started playing him in spots and asked him to become a player-coach, while being passed on the depth chart by Calvin Hill and Duane Thomas. He remained in that role for three years until he retired as an active player to become a full-time assistant coach on February 22, 1972.

Reeves played eight seasons with the Dallas Cowboys, collected 1,990 rushing yards, 1,693 receiving yards, and 42 touchdowns. The Cowboys made the playoffs every year, reaching the Super Bowl twice and culminating in a 24–3 victory over the Miami Dolphins in Super Bowl VI following the 1971 season. In Super Bowl V with the Cowboys and Colts tied at 13 in the last 2 minutes, he let a pass go through his hands that was intercepted, setting up the Colts in Dallas territory. The Colts won the game on a 32-yard field goal from Jim O'Brien with five seconds left. He threw a touchdown pass in the Cowboys' losing effort in the legendary subzero Ice Bowl against the Green Bay Packers for the 1967 NFL title.

In 2010, he was inducted into the Texas Sports Hall of Fame. 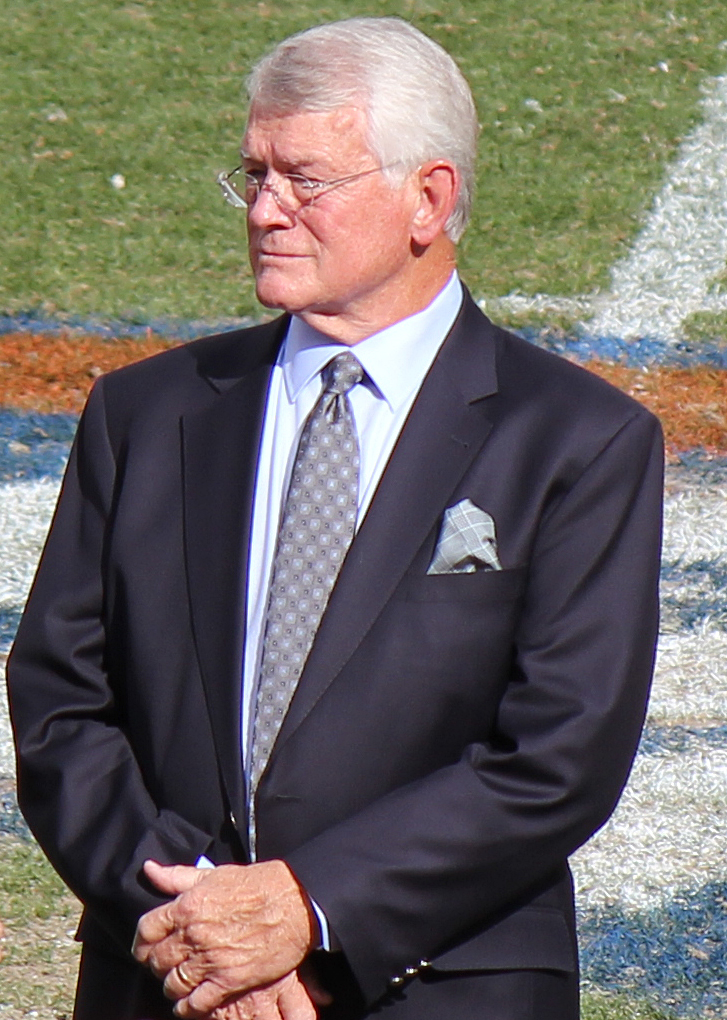 Reeves to Rentzel. Touchdown!
You must log in or register to reply here.
Top Bottom
We've logged