One of Bud''s great wingmen, Jerry Burns, passes at age 94.

HOF QB Fran Tarkenton says that Burns made him a better QB.

From 1968 to 1985, Burns served as the Vikings' offensive coordinator under Grant (and, for one season, Les Steckel). Minnesota made the playoffs in 12 of those seasons, winning 11 NFC Central titles in 13 years from 1968 to 1980. They made four Super Bowl appearances during that time.

Burns was the architect of some fantastic offenses led by Fran Tarkenton, Chuck Foreman, and Tommy Kramer. He was also known for being a passionate, fiery leader, as evidenced in this epic (and profane) post-game rant from 1989 in defense of then-offensive coordinator Bob Schnelker. 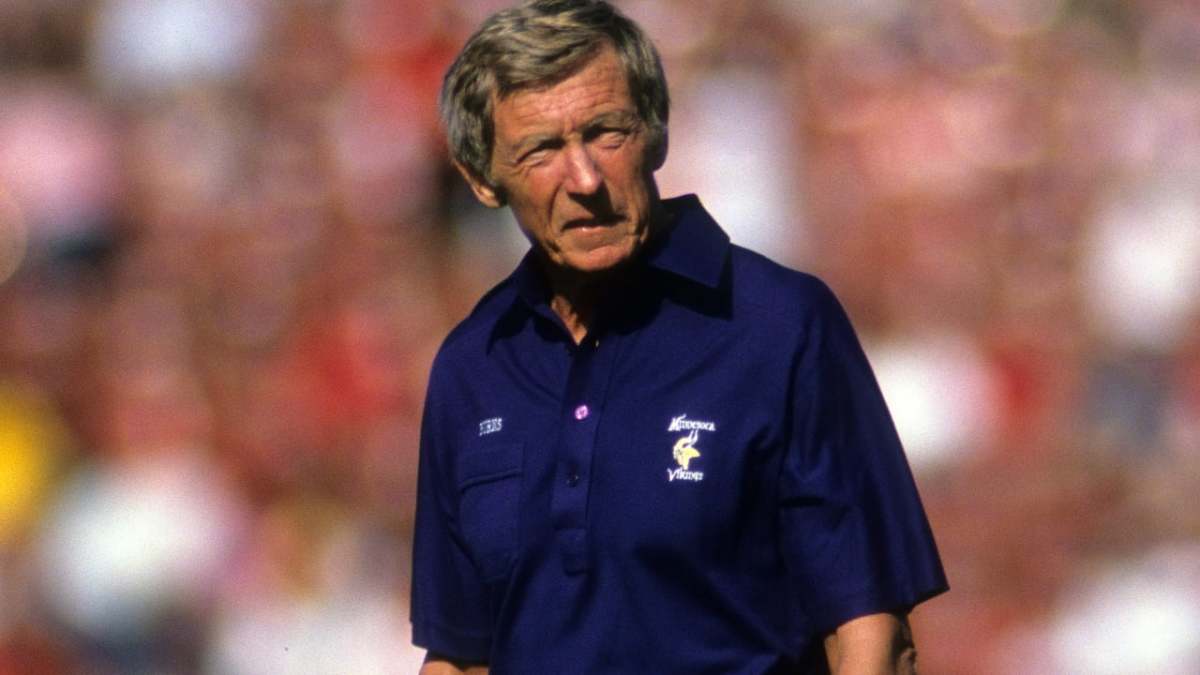 Burns is a Vikings legend whose personality and offensive innovations will live on forever in franchise lore.